Sundial vs. Tilray: Which Popular Cannabis Stock Is a Better Buy? 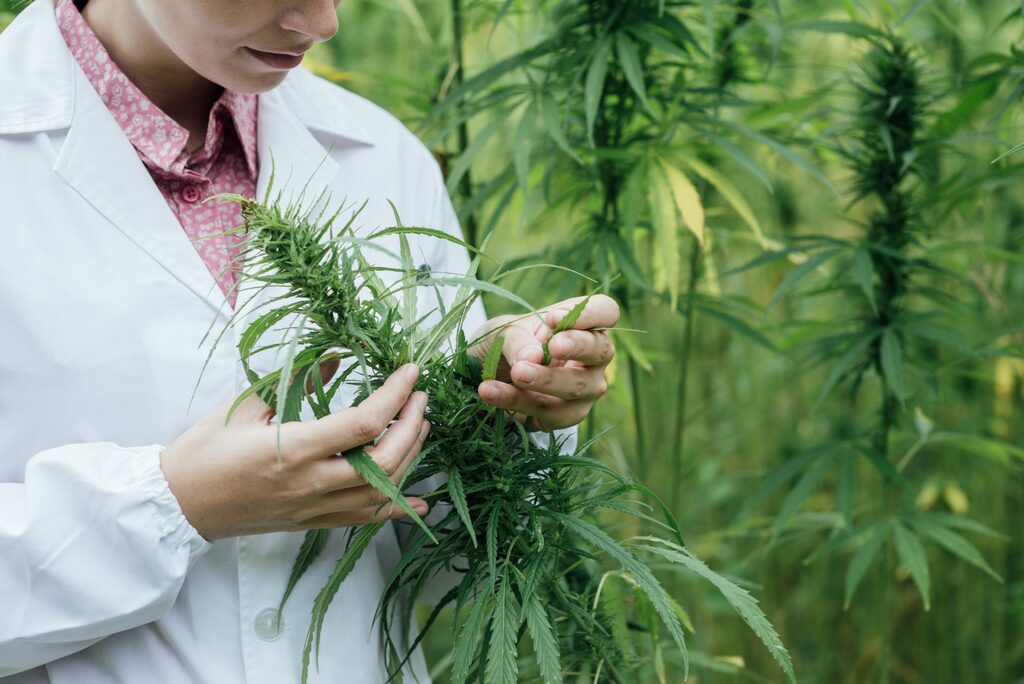 Investors with exposure to cannabis companies have endured another year of negative gains in 2021. Most Canadian cannabis manufacturers have been grappling with massive losses, high inventory levels, million-dollar write-downs, a thriving black market, and shareholder dilution.

However, optimists believe the U.S. will legalize cannabis in the not-too-distant future, with Senate Majority Leader Chuck Schumer working on reform efforts.  Legalization would not only benefit American companies but cannabis companies from around the world, as the U.S. is by far the largest marijuana market on the planet.

That’s why contrarian investors might want to consider scooping up shares of cannabis stocks that have been hard hit in the past few years.  Today I’ll analyze and compare Sundial (SNDL), which is trading 96% below record highs set in 2019 and Tilray (TLRY), down 83% from all-time highs set in 2019.

Last year, Sundial explained it will focus on the sale of high-margin cannabis products to improve its profit margins. It also entered the cannabis financing business to provide debt as well as equity capital to pot producers. While Sundial is diversifying its revenue base, it reported negative investment sales of $4.8 million which show it has reported unrealized losses in this vertical.

Further, Sundial has diluted shareholder wealth at a rapid pace over the last two years. In fact, the total number of outstanding SNDL shares has surpassed two billion, up from just 105 million at the end of Q2 of 2020. In its most recent quarter, Sundial reported an operating loss of $18.8 million.

But, the constant capital raise allowed Sundial to ensure its balance sheet is debt-free and provide it with the flexibility to make big-ticket investments in the cannabis sector. Sundial’s cash balance stood at $753 million at the end of Q3.

Valued at a market cap of $3 billion, Tilray aims to generate $4 billion in sales each year by 2024. In its fiscal fourth quarter of 2021 that ended in August, Tilray reported sales of $168 million, indicating an annual rate of $672 million.

The company’s optimistic forecast is based on the assumption that the U.S. will legalize marijuana at the federal level allowing Tilray and peers to begin operations in a much larger market as well as consider acquisitions that will be accretive to revenue and profit margins.

Last year Tilray completed the acquisition of Aphria making the combined entity the largest cannabis player in Canada while providing it with access to the medical marijuana market in Europe.

Tilray also acquired MedMen’s convertible debt which might even clear the path for a full-fledged acquisition once pot is legalized in the U.S. The marijuana market in the U.S. is worth $80 billion, providing players with significant room to expand its top-line.

With no set timeline for U.S. legalization, both two stocks discussed here are high-risk bets.  However, I believe Tilray is currently the better investment.  That’s because not only is it the largest Canadian cannabis company, it also has set itself up to quickly take advantage of the American marijuana market when legalization occurs.

About the Author: Aditya Raghunath

Aditya Raghunath is a financial journalist who writes about business, public equities, and personal finance. His work has been published on several digital platforms in the U.S. and Canada, including The Motley Fool, Finscreener, and Market Realist.

The post Sundial vs. Tilray: Which Popular Cannabis Stock Is a Better Buy? appeared first on StockNews.com