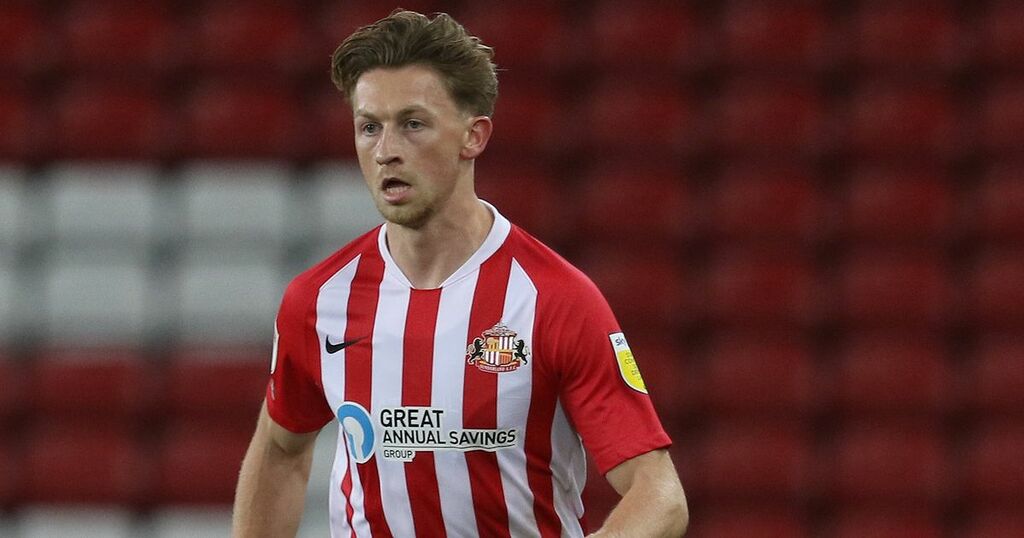 The academy product signed a new two-year contract with the Black Cats this week, resolving the standoff between himself and the club following the expiry of his previous deal at the end of June, with Sunderland offering him improved terms which he initially rejected.

Johnson said last month that the club had made its best offer to the 23-year-old left-back, and it was up to Hume whether he committed his future to the club or moved elsewhere, with Sunderland due compensation if he signed for another team.

READ MORE: Denver Hume's contract standoff with Sunderland is over, and not before time

And Johnson today told ChronicleLive that Hume had ultimately opted to sign that deal.

"That [the contract that was on the table last month] was the deal he signed," said Johnson.

"The reality is that football has told the truth.

"You had a player there that was available for compensation in the UK, and for half that compensation if he moved outside the UK.

"There must have been interest because that would have been part of the reason for the delay [in Hume signing].

"But in the end, the best option was for him to sign for Sunderland and we tried to convince him of that all the way through.

"Thankfully, in the end we have been successful in convincing him of that.

In the club's announcement that Hume had agreed a new deal, Johnson said that the player has 'high potential' and added that 'if he is a good student and is consistent in approach, as he always has been since day one, then I believe we can iron out his flaws and turn his strengths into super strengths'.

And that indicates that Johnson feels Hume still has work to do.

Johnson explained: "The reason I put that in the statement is to apply gentle pressure and to say 'look, there's a lot of work to do here - you're a very good player but you have to commit to developing all areas of your game, not just in the attacking sense'.

"He's doing that, and he has never not worked hard to do that.

"But this is why I have stayed away from the contract negotiation, because when it comes to this moment the coach-player relationship is without question the most important thing.

"If he feels I have an agenda against him, or in favour of someone else, then that affects things.

"He can now concentrate on fulfilling his potential, and and learn elements of mastery in his defending.

"If he commits to that, the world is his oyster."

Hume has spent the summer recovering following hamstring surgery and Sunderland will now work to ease him back into action over a period of time.

"Denver needs games as he comes back from injury, and we have to delicately bring him back in and select the time when he is genuinely competing for a place.

"We need to bed him in gently, and make sure he has confidence in his hamstring again.