Sunderland's Kristjaan Speakman on planning for January, and the successful summer transfer window 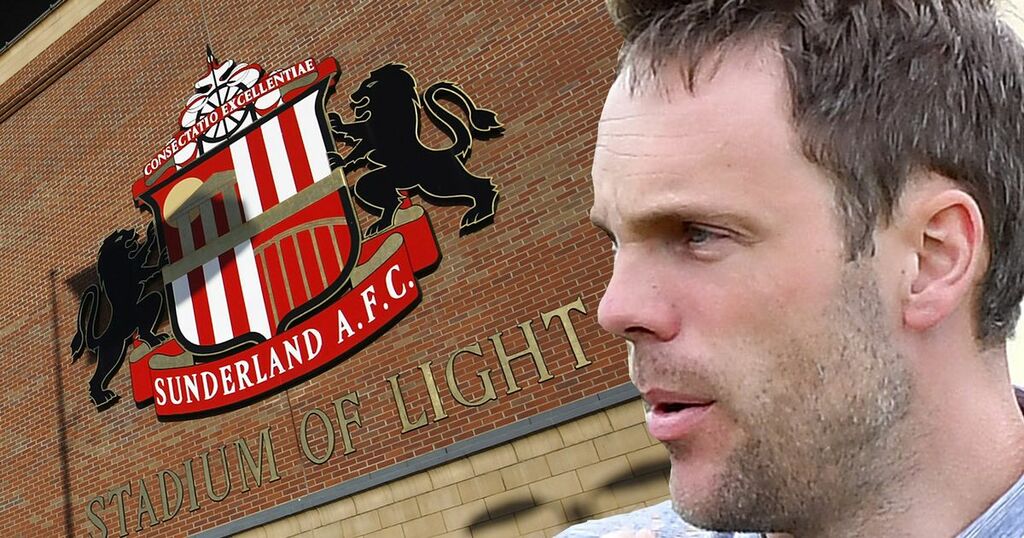 The Black Cats' sporting director has been reflecting on the the club's summer business, which saw nine new signings arrive on Wearside - including the German duo Leon Dajaku and Ron-Thorben Hoffmann on deadline day.

Sunderland have also allowed 15 players to depart either on permanent or loan deals, and Speakman - who was talking on the club's SAFC Unfiltered podcast - said the plan was to operate with a smaller 'streamlined' squad this season and added that he would not have added more players in the window had he had the chance.

Asked whether he wanted more new faces, he said: "Not necessarily.

"I think we have a nice balance and a nice mix.

"As the games progress and you win, lose, or draw, those games, everybody will be in a position to cast a judgement on how good the transfer window has been, and how good the squad is.

"We've already started the process of looking ahead to the January window, we've begun that this week.

"At the moment everyone is comfortable [with the squad], but it doesn't mean we will still be comfortable in December - there will be injuries, suspensions, and the natural things that happen within our industry, and we will do everything we can to get ready for next time, but we will do it in a calm and patient manner.

"I think we are in a really good place at the minute.

"We have acquired the players we wanted to acquire, the team is where we want it to be at the top end of the table, and the style and the philosophy of the team is evident to anyone who has come into the Stadium of Light.

"We've got more than 22,500 season ticket holders, which is mindblowing and an incredible endorsement for what is going on at the club and hopefully we can reward the fans with that more exciting and progressive style of football.

"At the minute everyone is pleased with where we are at but it is important that we don't get complacent, and we are working hard behind the scenes on the next phase."

There was concern among Sunderland fans when the new season started with only three new players in place at that point, but Speakman says the club was right to be patient and avoid 'panic' buys.

"I understand fans' concern at the start of the window because naturally everybody looks around at what's going on and the norm is that people are signing players," he said.

"Therefore, when you do that, you have to be really precise with those signings because you have less room for error.

"We did let a group of players go, which was potentially risky, but we felt to change the philosophy, the dynamic of the squad, and the average age then that was something we would have to do.

"So there's a huge difference in what the squad's dynamic looks like.

"What the football club needs is calm, concise, leadership from the top and that has to be in line with the strategy of what we are trying to achieve.

"We rely on fans to attend games, we rely on fans to support the football club, and we want the fans to buy into what we are doing, and naturally when you go against what has happened previously that is going to cause a bit of concern and alarm.

"My wife kindly passed on some of that concern and alarm because I am not an avid social media user, but she does like to sound me out when things are getting a little bit ferocious out there.

"The thing that would be a negative would be to suddenly panic and start making decisions that don't help in the short or the long term.

One deal that failed to beat the 11pm cut-off was a loan move away from Wearside for Aiden O'Brien, with Speakman confirming that the club could not complete the administration and paperwork in time.

He said: "I don't think Aiden was desperate to get away.

"He is someone who has played a lot of minutes for us since I've been here and Lee has been head coach, and he is a valuable member of the group.

"In fairness to Aiden, he is not someone who wants to sit around when he is not playing and at the moment he had as many minutes as he would have wanted.

"It's up to him to work his way into the team, but it's also on us to manage him.

"Aiden was presented with an opportunity for a loan which he wanted to take, but unfortunately we couldn't get that through administration-wise before the deadline."