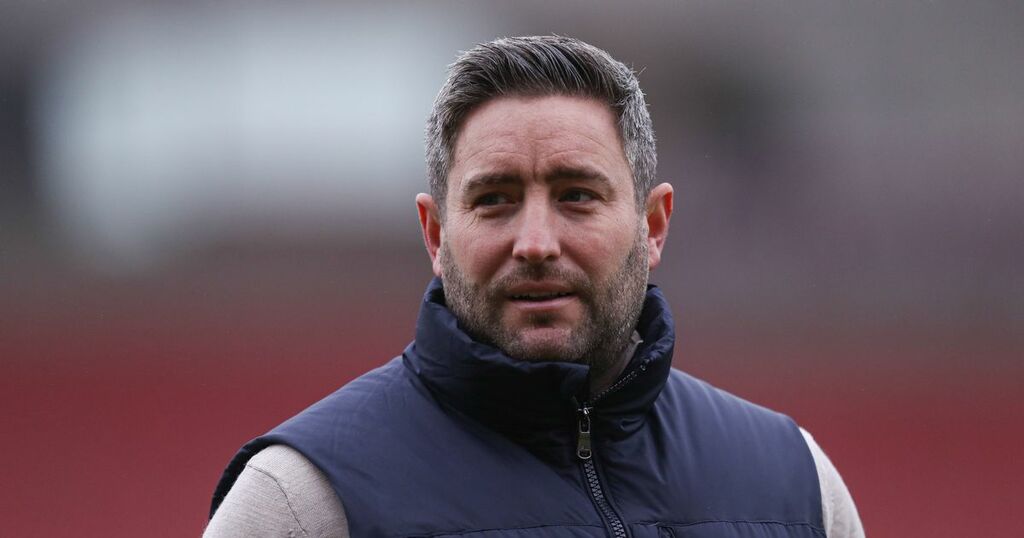 Sunderland could have 'three or four' players back to boost their squad ahead of this weekend's trip to Accrington Stanley, according to Lee Johnson.

The Black Cats have been down to the bare bones in recent weeks due to a Covid outbreak and a lengthy injury list, but they have managed to fulfil their fixtures after recalling three youngsters from loan spells.

Six players missed last night's defeat against Lincoln City due to Covid, with six more out through injury.

READ MORE: Sunderland treated to the Chris Maguire Show as the 'King' lords it over Black Cats

On Saturday, Sunderland will also be without the versatile Carl Winchester who must serve a one-match ban following his red card against the Imps.

But Johnson is hopeful that he will have other players available again, with Corry Evans possibly back in the running after he missed the Lincoln game due to the concussion protocols following his head injury at Wycombe last weekend, while Bailey Wright may be in contention again after sitting out the last two games through injury, and some of the club's Covid victims may also be fit to return.

Johnson said: "We hope to have three or four back for the weekend.

"Obviously, you can't guarantee it because you've got to check out the boys and the effects of the Covid that they've had but we obviously need a bit of energy and a bit of flow back to the team.

"We have to regroup, dust the boys down and hopefully get a fair few back as I said.

"We hope to be able to freshen it up and clearly that's needed, we had some going into the [Lincoln] game with knocks and niggles, Alex Pritchard for example was 50-50 to play but showed that character to get out there and fair play to him."

Johnson himself could be absent from the dugout at Accrington, with the head coach having been sent to the stands in injury-time against Lincoln following a touchline melee.

He is likely to be charged by the FA, and may find himself facing a touchline ban.