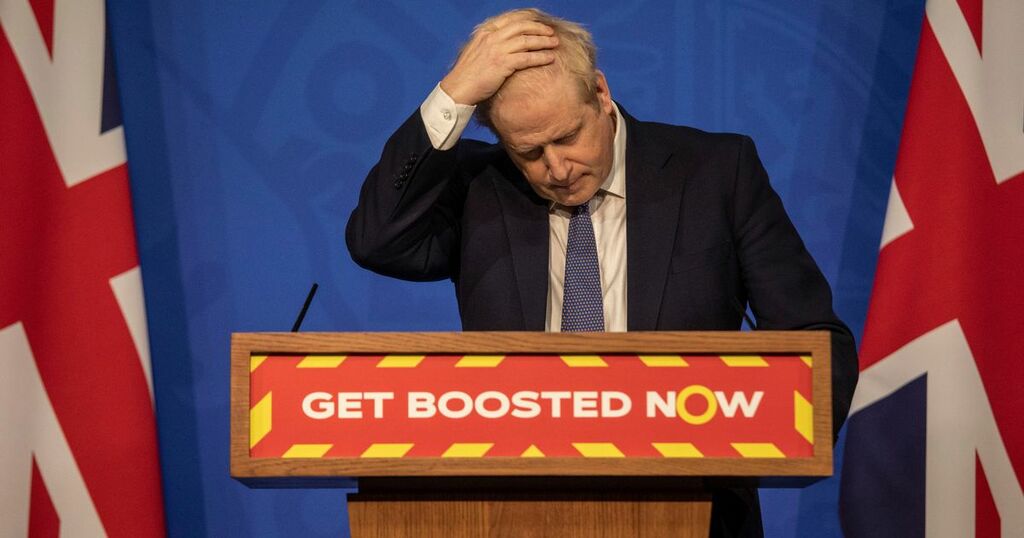 The leader of Sunderland Conservatives has said he cannot see how Boris Johnson can survive as Prime Minister amid the latest lockdown-breaking scandal.

A bombshell email from one of the Prime Minister's top officials was released yesterday, inviting more than 100 Downing Street staff to a "bring your own booze" drinks party in the No 10 garden during the first coronavirus lockdown.

Speaking on BBC Radio 4's World at One Programme, Councillor Antony Mullen called on Mr Johnson and his private secretary Martin Reynolds to resign and branded the incident "an atrocity".

Mr Mullen called the party invite on May 20 2020 “absolutely appalling”, and said he was “not willing to defend the indefensible”.

“I think Martin Reynolds should have been sacked and I think Boris Johnson will inevitably have to follow him,” he said.

“I can’t see how he can continue, it seems pretty obvious to me that Sue Gray’s report will now likely find that he misled the House of Commons.

“I think this is such an atrocity, I can’t see how he can survive.

“I don’t see now how this investigation can fully clear Boris Johnson, I don’t think that is an option – I think it is now a question of the scale of the wrongdoing rather than whether there has been any, so I’m not convinced this report is going to come out and say, ‘Actually, nothing happened’.”

The email, sent by Martin Reynolds, suggested staff should "make the most of the lovely weather" at a time when the rest of the country was banned from meeting more than one person outdoors.

As reported by The Mirror, witnesses said about 40 people attended, including Mr Johnson and his wife Carrie, and there were long tables laden with drink, crisps, sausage rolls and other picnic food.

On Monday, Mr Johnson repeatedly failed to deny attending the BYOB party. He is reportedly set to be interviewed personally as a witness to several lockdown-breaking parties in No 10 by 'Whitehall enforcer' Sue Gray.

The top civil servant is understood to be looking into at least six social gatherings that took place in Downing Street and across Whitehall in 2020.

For the latest Sunderland news direct to your inbox every day, go here to sign up to our free newsletter