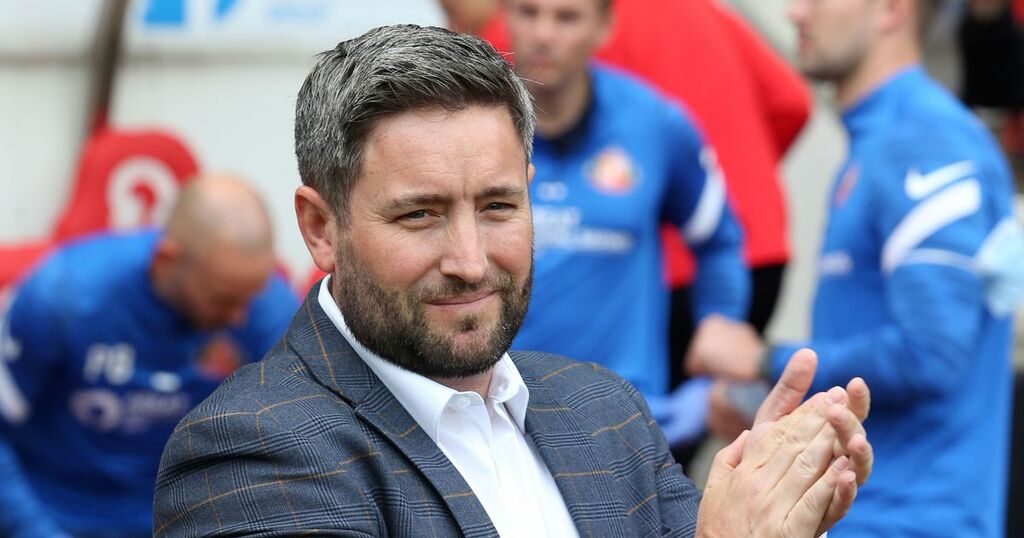 Lee Johnson has been named the League One Manager of the Month for August after guiding Sunderland to the top of the table.

The Black Cats have quickly shrugged off playoff disappointment to record four victories from their opening five fixtures.

Defeat at Burton Albion is the only blip so far for Johnson's side who currently sit level with Accrington Stanley, having played one game fewer.

It is the first time the 40-year-old has received the third-tier award since January 2016 during his time with Barnsley.

The Sunderland boss said upon receiving the award: "This is presented as an individual award, but there is no doubt that it is for the collective.

“It has been a really nice month for us, but it is only been achievable by top attitudes displayed throughout the club.

“There are so many people that work extremely hard for that carrot at the end of the week and sometimes they don’t get the credit for that, so it’s a nice award for us a wider club.

“Now, we want to make sure we stay in the hunt for these awards month on month because that means that the team is being successful and the wider club is enabling the team to be at its best.”

Despite their fine form at the start of the season, no Sunderland players were nominated as contenders for the Player of the Month award.

Chair of the Sky Bet Manager of the Month judging panel Danny Wilson added: “With a very high expectation from the fans, it has been a strong start from Lee’s team.

“Extra pressure comes with Sunderland’s huge fanbase, but they have responded very well with four wins out of five.”