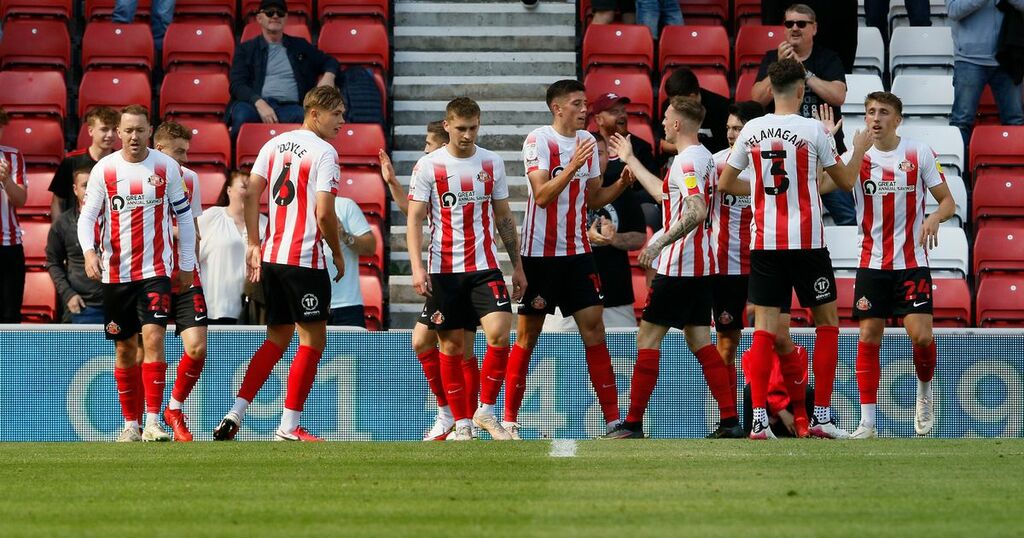 Sunderland's League One squad for the remainder of the season has been confirmed by the EFL, with four spaces remaining in the 25-man list.

The Black Cats can name 20 players over the age of 21 in their squad, and after a summer of transfer activity, have named 21 players, although Will Grigg is currently on loan at Rotherham.

Clubs must name a minimum of eight homegrown players, something which Sunderland comfortably achieve.

A homegrown player is one who has three seasons registered to a club in England or Wales prior to their 21st birthday or the end of the season in which they turn 21.

Jordan Willis is named in the squad despite his long-term injury problems.

Callum Doyle, Dan Neil, Niall Huggins Dennis Cirkin and Leon Dajaku do not have to be named in the senior list due to their age, and are listed as under-21 players.

The rules on under-21 player read: