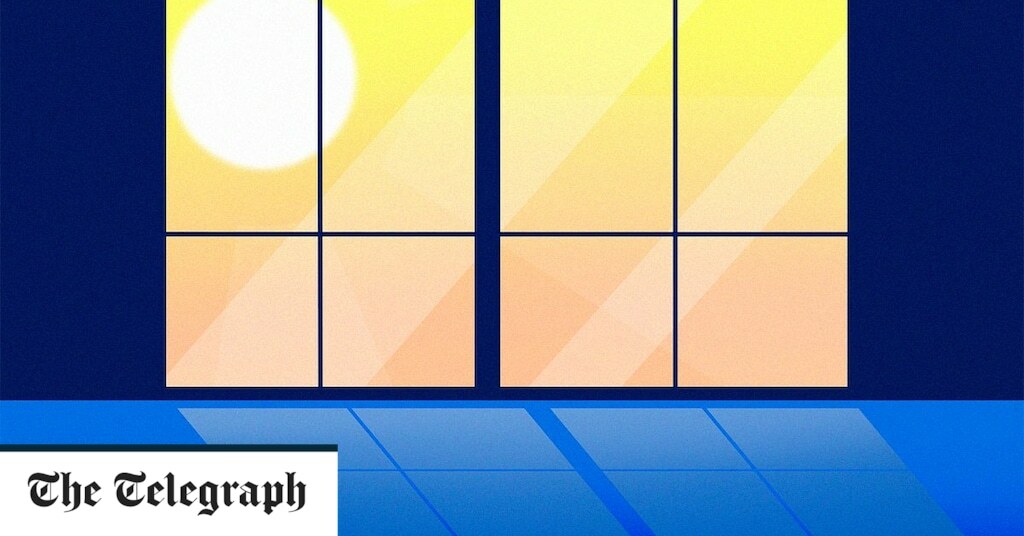 The Telegraph
Monday briefing: Who wants what in Northern Ireland?

In today’s newsletter: With the prime minister flying out to Belfast to deal with the political crisis, we look at… 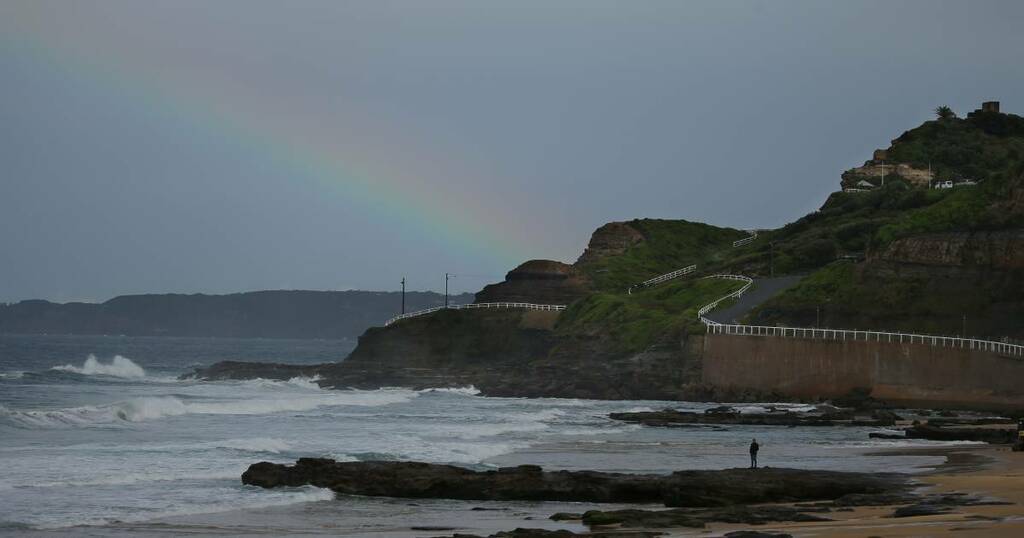 Rainfall set to persist in winter falls
Nobbys recorded 50 millimetres in the 24 hours to 9am on Monday.

Newcastle Herald
Read news from The Economist, FT, Bloomberg and more, with one subscription
Learn More
The brutality of elections as the new PM takes over - and takes off

Welcome to your early morning news briefing from The Telegraph - a round-up of the top stories we are covering today. To receive twice-daily briefings by email, sign up to our Front Page newsletter for free.

Cabinet ministers have turned on the Bank of England over rising inflation, with one warning that the Bank had been failing to "get things right" and another suggesting that it had failed a "big test".

In a highly unusual attack, one of the senior ministers warned: "It has one job to do – to keep inflation at around two per cent – and it's hard to remember the last time it achieved its target." Read the full story.

Michael Gove has pledged to shut down the "racket of illicit money" from Russian oligarchs who use remaining loopholes to buy and sell vast homes under a cloak of anonymity.

Draft legislation produced by the housing ministry sets out new powers that would require any company, trust or other entity involved in a property transaction to provide the Land Registry with details of its true beneficial owner in order to complete a purchase or sale. Read the full story.

3. UK's Sam Ryder wuz robbed, but you would be hardhearted to object to Ukrainian win

In the end, it was political. Indeed, blatantly and unapologetically political, as it is so often accused of being. A huge sympathetic response from the public vote carried Ukraine from a respectable mid-table positing into the winning spot for Eurovision.

You would be hardhearted to object, if it wasn’t for the fact that their silly faux folk-pop froth pushed Britain’s deserved champion Sam Ryder into second place. Read the full story.

Ministers are braced for a fresh backlash from unionists over the Northern Ireland Protocol after Government sources warned that Northern Ireland will lose out from a proposed Covid support scheme extension.

The Government is understood to be considering an extension of the Recovery Loan Scheme – under which firms with a turnover of less than £45 million per year can each borrow up to £2 million – which is currently due to expire at the end of June. Read the full story.

The rich and famous are installing luxury cryotherapy chambers and infrared saunas into their homes after the pandemic gave them a “wake-up call” to start taking better care of their health.

Celebrities such as Gwyneth Paltrow and Jennifer Aniston have sworn by the “detoxifying” and “relaxing” benefits of using infrared saunas for years – but it seems the spotlight put on health throughout Covid has helped the public catch on too. Read the full story.

The Telegraph
Monday briefing: Who wants what in Northern Ireland?

In today’s newsletter: With the prime minister flying out to Belfast to deal with the political crisis, we look at…