Suicide still treated as a crime in at least 20 countries, report finds 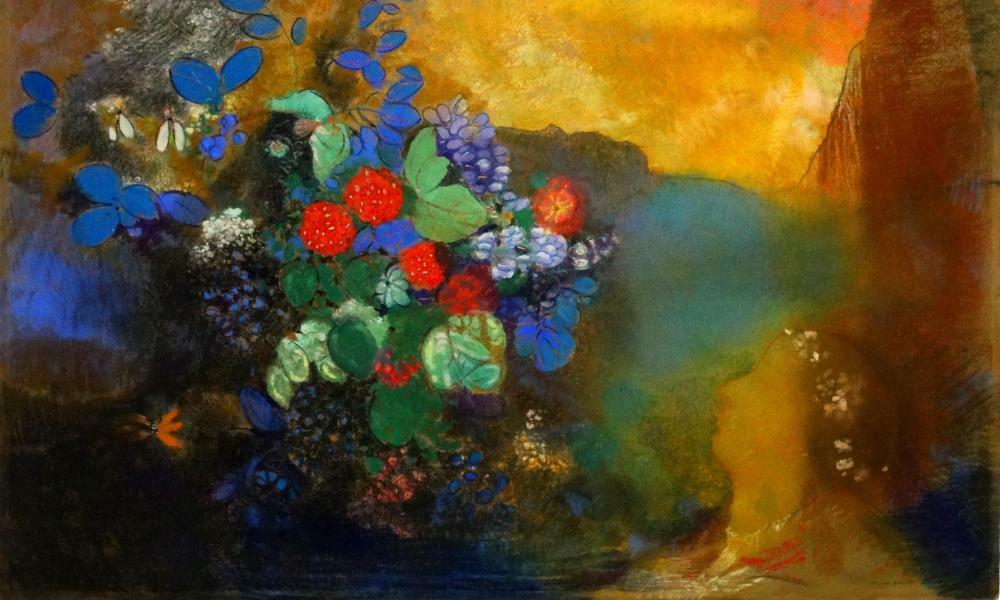 Suicide is still considered a crime in 20 countries, punishable by fines of thousands of pounds and up to three years in prison, research has revealed.

In many nations children can be prosecuted for attempted suicide and in Nigeria, children as young as seven can be arrested, tried and prosecuted, said the report by United for Global Mental Health, a group calling for decriminalisation. A further 20 countries make suicide punishable under sharia law.

In four of the countries in the report – the Bahamas, Bangladesh, Guyana and Kenya – the will of someone judged to have killed themselves may be discounted.

“Criminalisation of suicide is counterproductive, it does not deter people from taking their own lives,” said Sarah Kline, co-founder of United for Global Mental Health. “It does deter people from seeking help in a moment of acute crisis and it can prevent people receiving the support they need for their mental health.”

Dr Lakshmi Vijayakumar, a psychiatrist in Chennai, India and founder of a suicide prevention organisation, has seen the impact of laws that criminalise suicide. She believes legislation contributes to stigma and discrimination around mental health.

One suicide survivor from the Sindh region of Pakistan, who asked to remain anonymous, said police came to her house to arrest her.

“I felt guilty and stupid for attempting suicide,” she said. “Plus what made it worse was the way the police dealt with it. They humiliated my dad just so they could get money out of him. [The police officer’s] words were: ‘Either your daughter is going to jail or you are.’” Her father ending up paying a bribe to stop further action.

In recent years suicide legislation has been successfully repealed or superseded by new legislation in some countries.

In the Cayman Islands, suicide was decriminalised in December 2020 after a campaign highlighted that only 5% of children and young people at risk were seeking help due to stigma caused in part by the criminalisation of suicide. It made the case that suicide is a mental health issue and never a crime.

Suicide remains a leading cause of death worldwide. Every year, more people die as a result of suicide than HIV, malaria, breast cancer or even war. In 2019, more than 700,000 people died by suicide: one in every 100 deaths. For every person who dies, 20 more have attempted suicide.