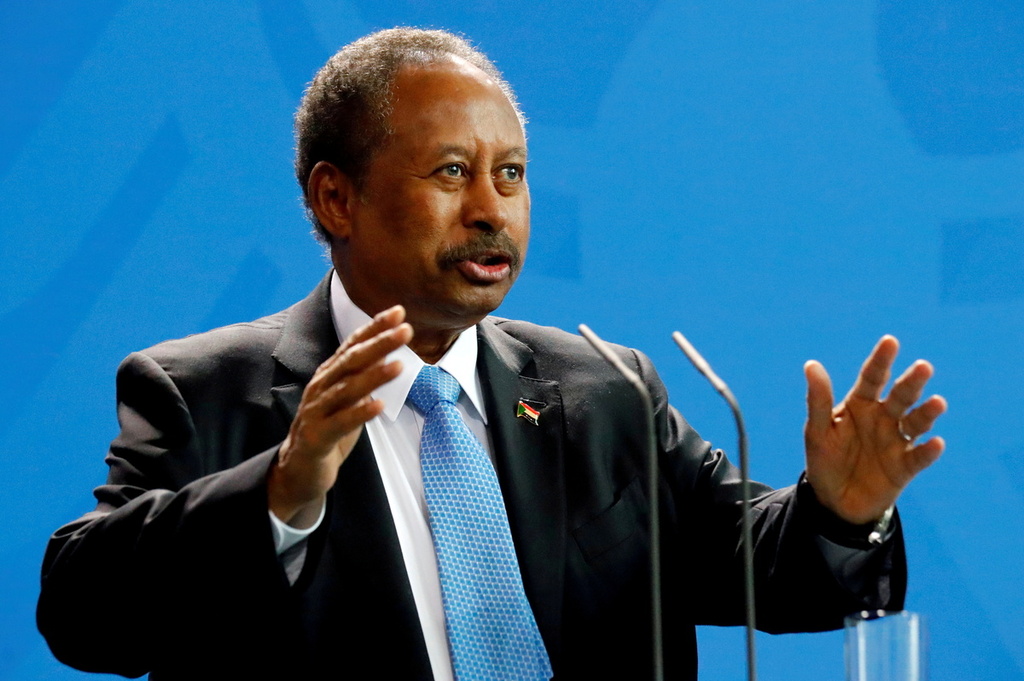 Sudan's security service has slapped a travel ban on members of a task force overseeing the country's transition to democracy, government sources said, as tensions between civilian and military leaders threaten to boil over weeks after a failed coup.

The political crisis erupted on Sept 21, when Prime Minister Abdalla Hamdok said rogue troops still loyal to Omar al-Bashir had sought to derail by force the revolution that removed the ousted president from power in 2019.

The sources said the list included Mohamed al-Faki, who at a news conference last month accused the military of using the coup as an excuse to try to seize power.

Al-Faki is also part of the ruling Sovereign Council, on which both civilian and military officials sit and which has run Sudan since Bashir's overthrow.

Since the coup attempt, military leaders have withdrawn protection for the task force committee and demanded changes to the civilian coalition with which they share power.

A senior military source said the military had no involvement in the travel ban, and that such measures were not among its responsibilities.

The sources said the ban was illegal as it originated from the GIS rather than the public prosecutor's office, and that the cabinet - which sits below the Sovereign Council - was pressing for an investigation.

The ban came to light after another person on it, businessman Salah Manaa, managed to board a flight to Cairo, the sources said.