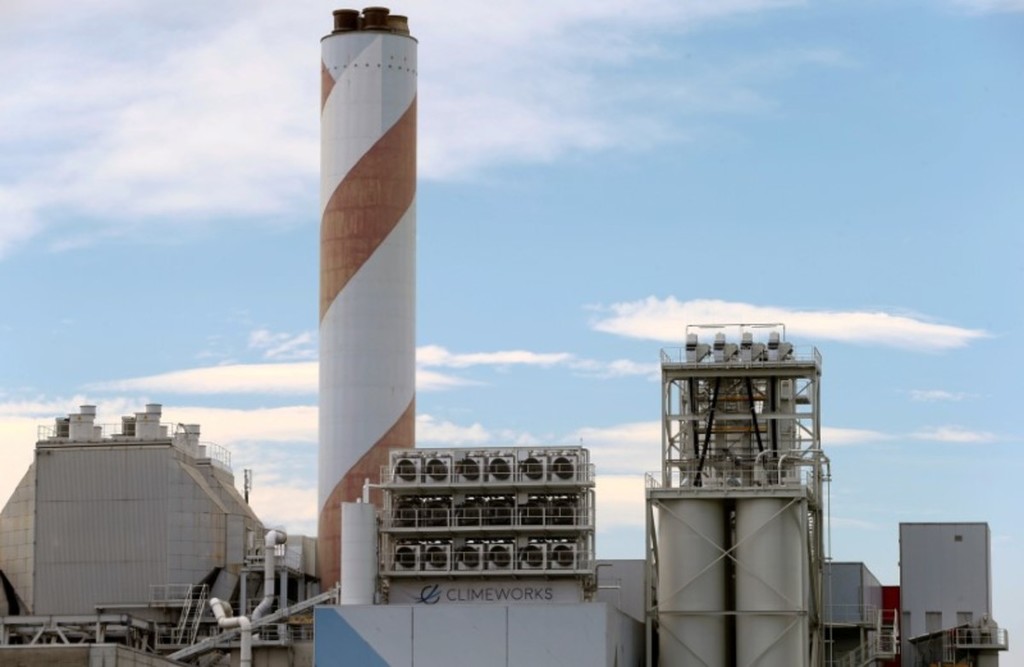 OSLO (Reuters) - A small Swiss company won $31 million in new investment on Tuesday to suck carbon dioxide from thin air as part of a fledgling, costly technology that may gain wider acceptance from governments in 2018 as a way to slow climate change.

Climeworks AG, which uses high-tech filters and fans to extract carbon dioxide from the atmosphere at a cost of about $600 a tonne, raised the money from investors including Zurich Cantonal Bank [ZKB.UL].

"It's all about cost reductions," Jan Wurzbacher, a co-founder and co-CEO of Climeworks, told Reuters of how the company would use the funds.

The company says it has a long-term "vision" of capturing one percent of man-made carbon dioxide emissions by 2025.

But that is a far off. Its capacity is just 1,000 tonnes of carbon dioxide a year while global emissions totaled 32.5 billion tonnes in 2017, according to the International Energy Agency.

And costs are now too high.

In June, however, Climeworks' main rival, Canadian-based Carbon Engineering, outlined the design of a plant that it said could extract carbon dioxide from the air for perhaps as little as $94 a tonne.

That could make the technology more feasible if governments jack up penalties for carbon emissions this century. In a European market, carbon emissions prices are now about 21 euros a tonne.

Climework's industrial plant in Switzerland now sells carbon dioxide to nearby greenhouses as an airborne fertilizer for tomatoes or cucumbers. It also has a project in Iceland where the gas is buried deep underground.

After the new round, investments in Climeworks's technology total about $50 million, it said. The company has expanded to 60 employees from 30 since the start of 2017.

A draft U.N. scientific report, due for publication in October about ways to achieve the goals of the 2015 Paris climate agreement, is likely to boost such "carbon dioxide removal" (CDR) technologies.

Until now, such CDR has often been bundled with other more exotic and risky "geoengineering" technologies such as spraying chemicals into the upper atmosphere to dim sunlight.

But the draft by the Intergovernmental Panel on Climate Change, seen by Reuters, categorises CDR for the first time as "mitigation", the mainstream term used for cutting greenhouse gas emissions.