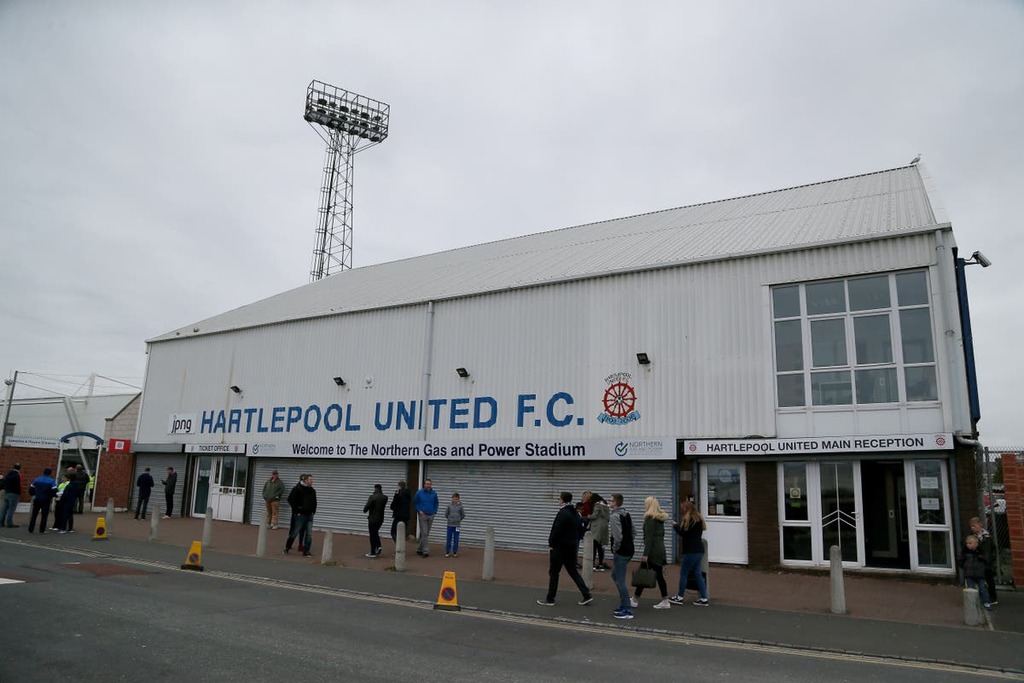 Eighteen-year-old Joe Grey stepped off the bench to fire League Two Hartlepool into the FA Cup fourth round for the first time since 2009.

David Ferguson hauled Hartlepool level three minutes after the interval before Grey, who had replaced Mark Cullen moments earlier, kept his nerve to beat Daniel Grimshaw and grab only his second senior goal.

The in-form visitors were left to rue a succession of missed chances in a thoroughly dominant first half, as well as injuries to goal-scorer Anderson and James Husband, who both limped off before the break.

Despite languishing in 15th in the League Two table, the home side made their intentions plain from the kick-off, piling forward and forcing a free-kick from which Tom Crawford brought a fingertip save out of Grimshaw.

But the Championship side soon settled and, after Gary Madine tested home goalkeeper Ben Killip with a speculative effort, they grabbed the lead with their first real attack of note in the eighth minute.

Josh Bowler chased a long ball down the right and crossed for Madine, whose shot was parried before falling to Anderson, who made no mistake in drilling past Killip at the second attempt.

Neil Critchley’s men proceeded to dominate the remainder of the first period and had enough clear-cut opportunities to effectively end the game as a contest.

Callum Connelly headed into the net only to be adjudged narrowly offside, then the unmarked Shayne Lavery somehow contrived to poke wide with the goal at his mercy in the 24th minute.

Anderson limped off on the half-hour mark, but the visitors continued to dominate, a vital interception from Timi Odusina denying Lavery a shooting chance before Madine’s header was hustled off the line.

Cullen flashed a header straight at Grimshaw, but the one-way traffic continued, with Lavery spurning another fine chance after being teed up by CJ Hamilton’s cross.

It took less than three minutes of the second period for the momentum to shift as Ferguson cut inside Dujon Sterling on the left before unleashing a curling effort that beat Grimshaw from the edge of the box.

And the stunning turnaround was complete on the hour when Grey latched on to Crawford’s neat through-ball and kept his cool to fire past Grimshaw with his first touch of the game.

Blackpool pushed in vain for an equaliser, but Hartlepool rode out four minutes of injury time with the minimum of fuss, and substitute Mike Fondop even came close to grabbing a third late on.