By Adam Woodard and Steve DiMeglio 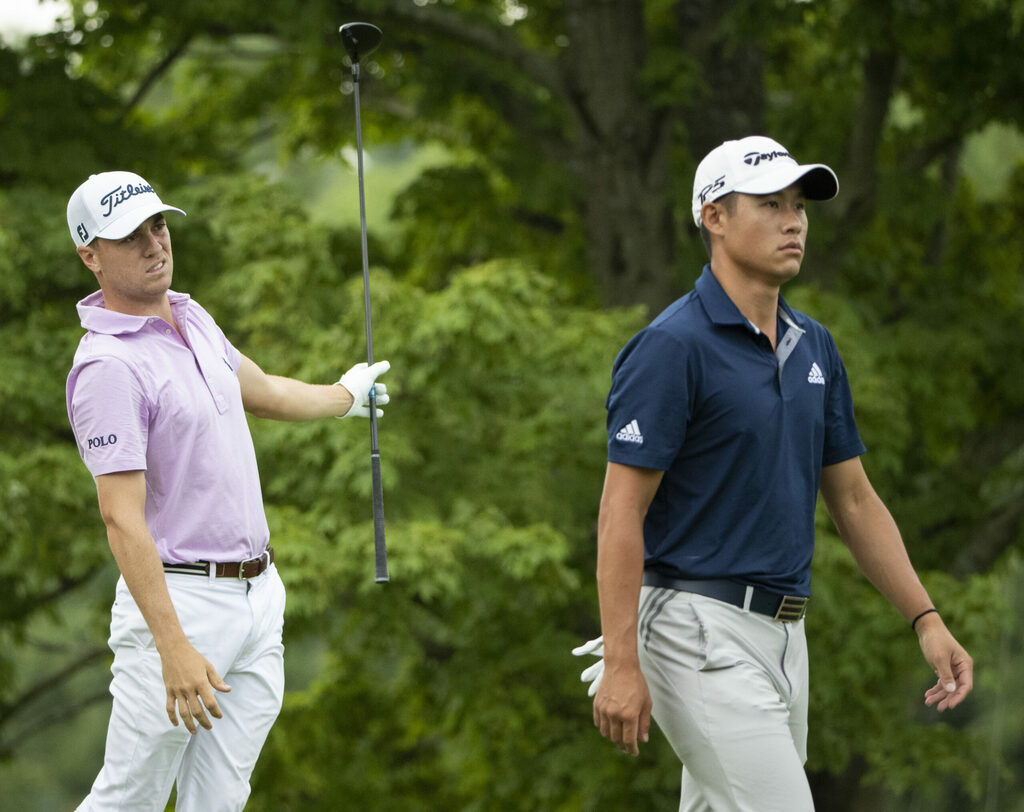 Phil Mickelson had been fanning the flames about a new driver rule on social media for a few months before the USGA and R&A’s joint announcement on Tuesday.

The two governing bodies announced a new Model Local Rule that, starting Jan. 1, 2022, reduces the length of non-putters from 48 inches to 46 inches. The reduction in the maximum allowable length of golf clubs has been in the works for several years now, dating back to October 2016.

Mickelson took to Twitter with his displeasure, and he didn’t hold back. Collin Morikawa, Justin Thomas and Jason Kokrak also had something to say on the matter from the CJ Cup in Las Vegas.