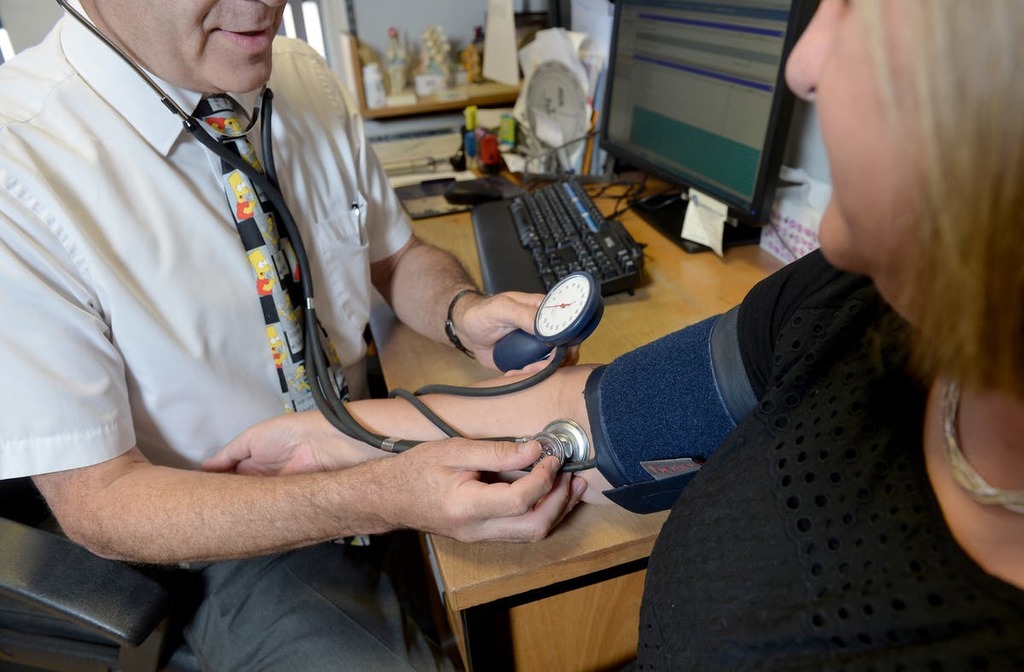 Researchers have pinpointed the factors which can influence whether or not a middle aged women ages healthily as she enters retirement.

Experts said there are a number of factors which can influence a 55-year old woman’s health for the next decade.

Researchers from Brigham and Women’s Hospital in the US studied various variables to establish whether any are linked to “clinically important declines in physical health” over a 10-year period, starting when a woman turns 55.

Their study, published in the journal JAMA Network Open, enabled them to identify which factors could potentially be used to determine who may be at increased risk of physical health decline later in life.

Researchers examined each woman’s “physical component summary score” (PCS) – a measure of a person’s physical health – when they were 55 and again when they were 65.

One in five of the women experienced “clinically important declines in their physical health” during the period.

They found that some factors appeared to influence whether or not women experienced this decline.

– smoking status;– weight;– lower levels of education;– whether they had other illnesses including: diabetes, heart disease, high blood pressure and osteoarthritis;– “clinically significant” depression; and– If they had a higher PCS at the start of the study.

“Age 55 to 65 may be a critical decade,” said Daniel Solomon from the hospital’s division of rheumatology, inflammation, and immunity.

“A person’s health and factors during this period may set them on a path for their later adult years.

“The good news is that a large proportion of women at midlife are very stable and will not go on to experience declines.

“But being able to identify women at higher risk could help lead to interventions targeted to them.”

Mr Solomon added: “If we can identify risk factors and determine who is at risk, we may be able to find interventions that can stave off health declines and help put people on a better health trajectory.”