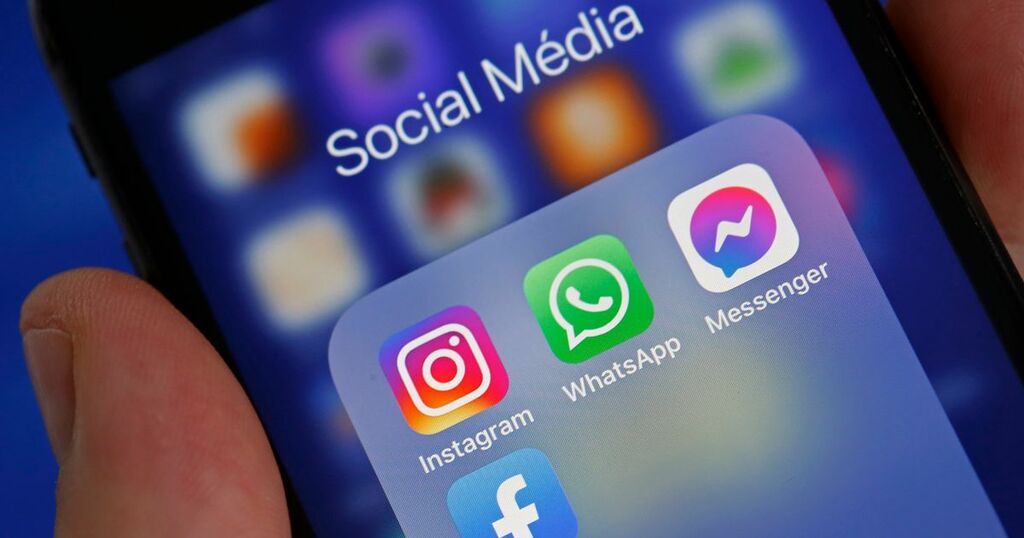 The apps on our phones provide us with a range of useful tools and entertainment, but they are also used to harvest our personal data.

Recently, the streaming platform Twitch suffered a huge data loss, in which confidential information was hacked and Twitch's top paid earners were revealed.

There are plenty of questions about how our online data is used, after the Cambridge Analytica scandal in 2018 showed that data was being used to influence elections.

Cybersecurity experts VPN Overview looked at the top 10 most downloaded apps over the past year to explore the amount of data each one harvests.

The first is app access permission requests and the second is data retention, "which specifies how long the personal data used by an app is stored after the lawfulness of original business purpose expires".

Finally, the study looked at the data collected in a way that is linked to a user’s identity.

Facebook is the most intrusive app when it comes to harvesting our data, claim VPN Overview.

Despite 10 million downloads, which is the lowest in the top 10 in terms of apps downloaded, Facebook continues to store our data for 180 days even after the app has been deleted.

"The interest in app downloads is reflective of how app users feel about sharing personal information. It is however evident that users are still willing to use app features even at the expense of their personal data."

Facebook also leads the way with the number of features on your phone it asks for access to and collect the largest amount of data.

Instagram is one of our go-to social media platforms. When the app crashed recently, it caused genuine angst among some users.

" Instagram is the second most intrusive app and has been downloaded 16 million times in the past 12 months," say VPN Overview.

"Users are faced with nine App Access permissions including ‘allow tracking‘. The app matches Facebook by collecting 14 items of linked personal data and stores information for 90 days after deletion."

TikTok was the most downloaded app over the past year, with over 22 million downloads. It has the third highest downloads of data linked to the user, but just six app access requests.

The NHS Covid-19 app became particularly disliked during the pandemic as it would track users and tell them to isolate if it believed they had been exposed to someone with coronavirus.

It is, however, the least intrusive on the list despite the second highest amount of downloads with 21 million.

It holds data for 21 days after being deleted, but there are no downloads of linked data and it has the lowest amount of feature app requests with four.