Australian scientists have cracked an enduring mystery, discovering how sauropod dinosaurs -- like Brontosaurus and Diplodocus -- supported their gigantic bodies on land.

In a study published in the journal Science Advances on August 10, a University of Queensland and Monash University-led team used 3D modelling and engineering methods to digitally reconstruct and test the function of foot bones of different sauropods.

The research was conducted at UQ's Dinosaur Lab, and the team found that the hind feet of sauropod had a soft tissue pad beneath the 'heel', cushioning the foot to absorb their immense weight.

"We've finally confirmed a long-suspected idea and we provide, for the first time, biomechanical evidence that a soft tissue pad -- particularly in their back feet -- would have played a crucial role in reducing locomotor pressures and bone stresses," said University of Queensland’s researcher Dr. Andréas Jannel.

"It is mind-blowing to imagine that these giant creatures could have been able to support their own weight on land," he added.

Sauropods were the largest terrestrial animals that roamed the Earth for more than 100 million years. They were first thought to have been semi-aquatic with water buoyancy supporting their massive weight, a theory disproved by the discovery of sauropod tracks in terrestrial deposits in the mid-twentieth century.

It had also been thought sauropods had feet similar to a modern-day elephant, but when it comes to their skeletal structure, elephants are actually 'tip-toed' on all four feet, whereas sauropods have different foot configurations in their front and back feet.

"Sauropod's front feet are more columnar-like, while they present more 'wedge high heels' at the back supported by a large soft tissue pad. This is because sauropods and elephants had different evolutionary origins," said Dr. Olga Panagiotopoulou, Monash University researcher and co-author on the study.

In contrast, sauropods -- whose ancestors first appeared 230 million years ago -- are more closely related to birds. They were agile, two-legged herbivores and it was only later in their evolution that they walked on all fours. "Crucially, the transition to becoming the largest land animals to walk the earth seems to have involved the adaptation of a heel pad," Salisbury concluded. 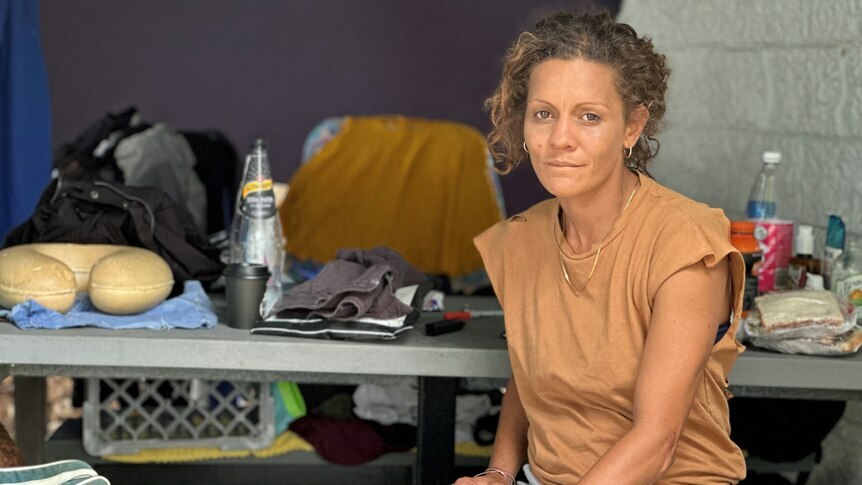 The Independent UK
Mozambique struggles to rebuild after dual shock of climate change and insurgent violence
Mozambique is suffering from displacement of its internal population due to violent and conflict and pressures brought on by climate change. The UNHCR is attempting to resolve issues for those who remain, including accommodation, food security and economic sustainability
Related Stories

A key feature contributed to sauropods getting so enormous, new dino foot study reveals
For the first time, we have shown that a soft heel pad was crucial to how sauropod dinosaurs supported their immense weight, according to a new digital reconstruction of their feet.

The Conversation
From analysis to the latest developments in health, read the most diverse news in one place.
T rex’s keyhole eye sockets helped its bite, research suggests

The Guardian - UK
Woolly mammoths are making a comeback. Should we eat them?

A Texas start-up is using genetic engineering to revive that most iconic of extinct animals. But the woolly mammoth’s potential return sparks a number of ethical questions, says Tom Ough. Namely: which supermarket will line up to stock chunks of them first?

The Independent UK
Hibernation: The Extreme Lifestyle That Can Stop Aging

Hunkering down for the winter helps bats cheat death. But doing so comes at a steep cost.

The Guardian - AU
One place to find news on any topic, from hundreds of sites.
Best school shoes for boys to get them ready for the new year

Whether they’re heading to primary or secondary school, boys will put their best foot forward in autumn 2022 with our edit of the best school shoes 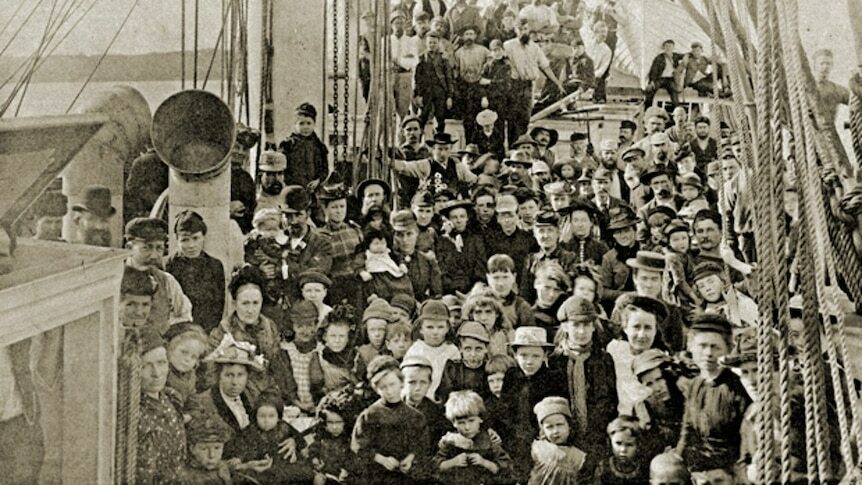