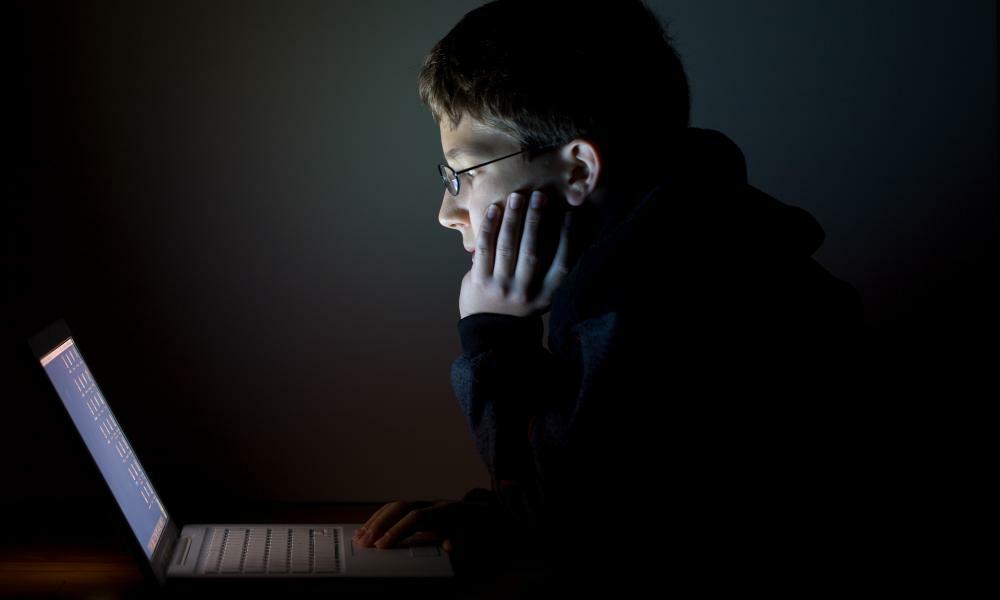 A new form of “influence government”, which uses sensitive personal data to craft campaigns aimed at altering behaviour has been “supercharged” by the rise of big tech firms, researchers have warned.

National and local governments have turned to targeted advertisements on search engines and social media platforms to try to “nudge” the behaviour of the country at large, the academics found.

The shift to this new brand of governance stems from a marriage between the introduction of nudge theory in policymaking and an online advertising infrastructure that provides unforeseen opportunities to run behavioural adjustment campaigns.

Some of the examples found by the Scottish Centre for Crime and Justice Research (SCCJR) range from a Prevent-style scheme to deter young people from becoming online fraudsters to tips on how to light a candle properly. While targeted advertising is common across business, one researcher argues that the government using it to drive behavioural change could create a perfect feedback loop.

“With the government, you’ve got access to all this data where you can see pretty much in real time who you need to talk to demographically, and then on the other end you can actually see, well, ‘did this make a difference?’,” said Ben Collier, of the University of Edinburgh. “The government doing this supercharges the ability of it to actually work.”

The British government’s fondness for minor behavioural modification tactics began in the David Cameron era. Since the foundation of the Behavioural Insight Team – or “nudge unit” – at No 10, ministers eagerly looked for tweaks to help people pay car tax or encourage people to buy loft insulation.

The examples of influence government uncovered by the SCCJR range from deeply serious to almost endearingly silly. At one end of the spectrum is the National Crime Agency’s “Cyber-Prevent” programme, which involves identifying young people at risk of becoming involved in cybercrime.

Some arms of the programme, which is modelled on the anti-radicalisation Prevent scheme, involve traditional “knock and talk” visits, where NCA officers make a home visit to try to work with the young person’s parents to steer them to a different life path.

But that part of the programme also involves the NCA collecting a substantial amount of data about the young people it visits, which can be used to craft profiles of the typical “at-risk” teen. Those profiles can then be used to run an “influence policing” campaign, using targeted advertising aimed at UK teens with an interest in gaming who search for particular cybercrime services on Google.

“Beginning as simple text-based adverts, the NCA developed them across a six-month campaign in consultation with behavioural psychologists and using the data they were collecting from their operational work,” the researchers write. The adverts were also linked to major gaming conventions, and advertorials were bought on gaming websites.

At the other end of the spectrum, a fire safety campaign decided to go for the most obvious possible targeting route, said Collier. “The Home Office were essentially boasting about their use of people’s purchasing data via Amazon targeting categories. They’d basically scooped it up so that if you bought candles or matches, that would be used to target you with audio adverts over your Amazon Alexa with fire safety tips. So you buy the candles when you’re out, you come home and your Amazon Alexa starts giving you fire safety advice.”

While it’s usually good for the government to achieve goals like reducing house fires or preventing cybercrime, Collier and his colleagues warn that the rise of “influence government” could cause harm. Not only does it encourage departments to play fast and loose with personal data – using notes from an interview under caution to build a profile of a typical cybercriminal, for instance – it can also focus negative attention on vulnerable and disadvantaged groups in ways that could be counterproductive.

One set of anti-knife crime adverts, for instance, was targeted at fans of drill music on YouTube. The researchers warn that being followed around the internet by mentions of knife crime could make young people more likely to think that knife-carrying was common, ultimately helping convince them to carry a weapon.

Frequently, such campaigns are outsourced to third-party marketing agencies, a practice the researchers argue must stop. “They are frontline policy interventions and need to be seen as such, and subjected to the same public debate, scrutiny and accountability as other such policies,” they argue, because they ultimately have the “dual effect of opening up the intimate spaces of citizen lives to state control on one hand and expanding the sources of data used by the government to target policy on the other”.

• This article was amended on 8 September 2021 to correct the name of the Scottish Centre for Crime and Justice Research (SCCJR).