Studs and duds from Colts’ Week 1 loss to Seahawks 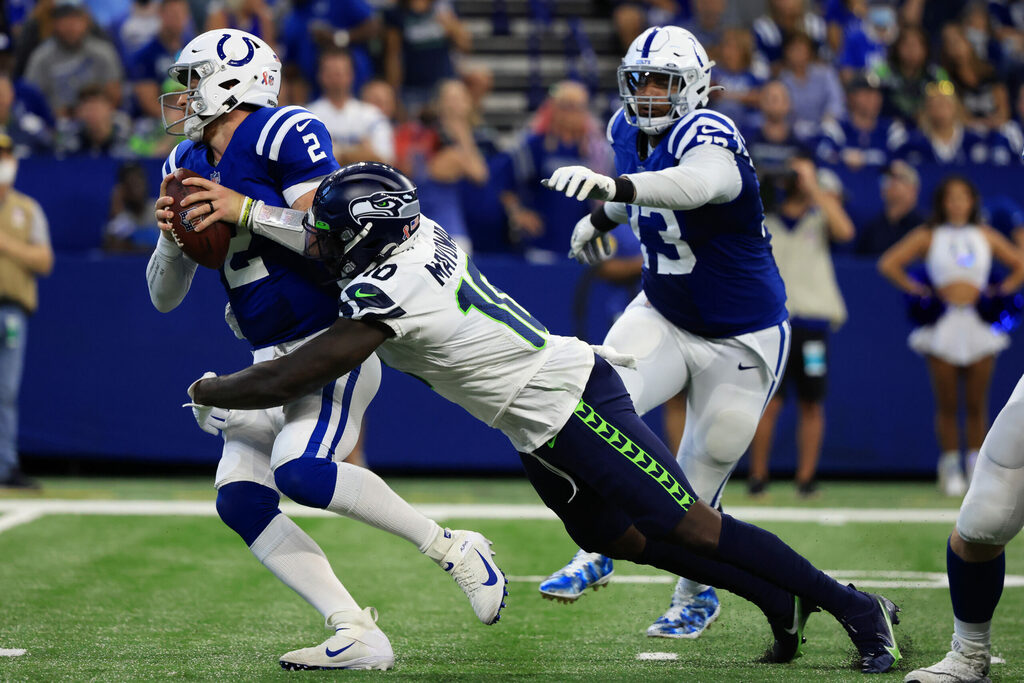 The Indianapolis Colts started the season off on the wrong foot yet again after a struggle to keep up with the visiting Seattle Seahawks, losing by a final score of 28-16.

This opening weekend loss marks the eighth such year in a row for Indianapolis, a type of record no team ever wants to be attached to its franchise. This game was decided by the simple fact of which team executed the fundamentals better and made the big plays when the opportunities arose.

The Seahawks did just that, while Indianapolis just came up short in many areas being outplayed and out-coached all afternoon.

Here we’ll take a look at a couple of the more positive individual performances, or studs, as well as the not-so-positive duds from this Week 1 loss.