Studs and duds from Colts’ 31-25 loss to Ravens 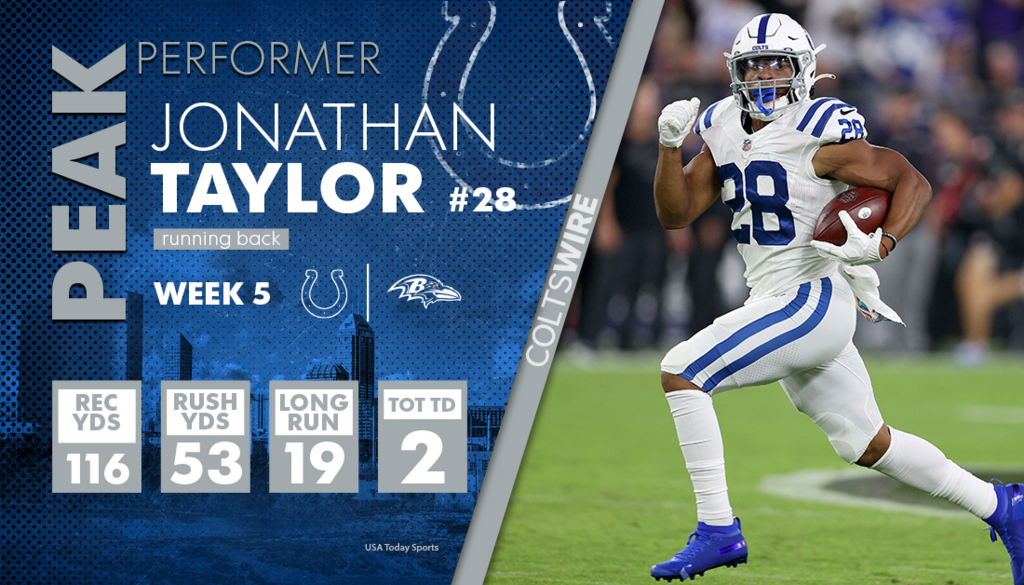 The Indianapolis Colts (1-4) nearly pulled off a miraculous upset on the road against the Baltimore Ravens (4-1) on Monday night but a late, fourth-quarter collapse resulted in a 31-25 loss in overtime.

It was pure domination by the Colts for the first three quarters as they took a 25-9 lead with 12 minutes remaining in the game. From that point on, it was the Lamar Jackson show.

The prime-time loss was a mixed bag. There were bright spots in the loss. However, they will be overshadowed by the dud performances of the night.