Studs and Duds from Bears’ Week 1 loss to Rams 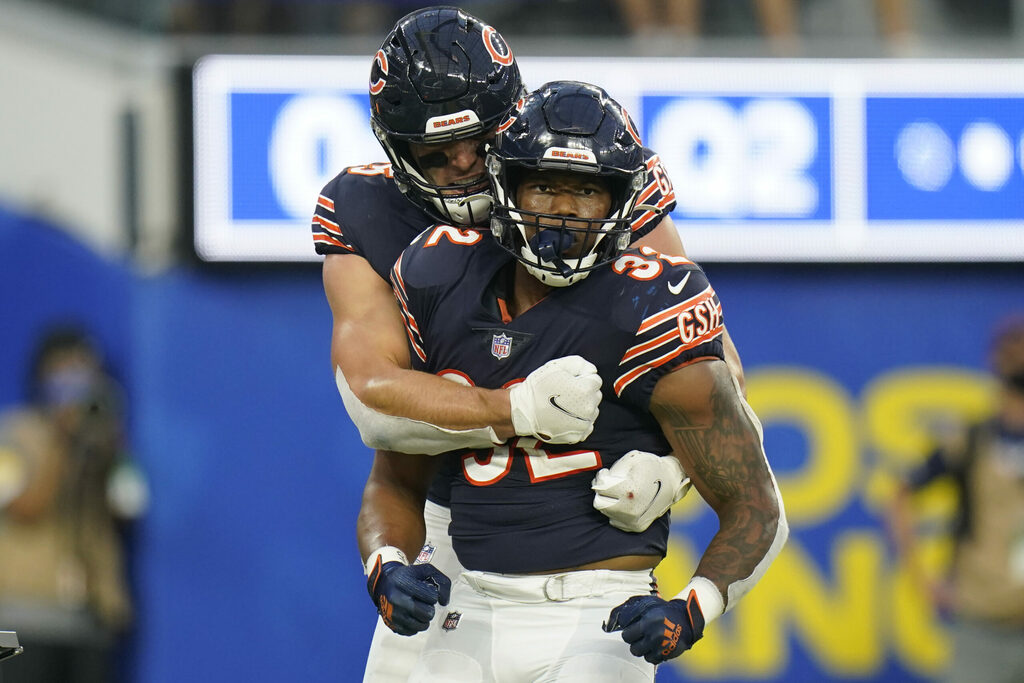 The Chicago Bears dropped their first game of the 2021 season to the Los Angeles Rams, 34-14, in what was an even bigger blowout than many had predicted.

The Rams were heavy favorites entering Sunday night, but the way in which Los Angeles picked apart the Bears’ pass defense was surprising, even to the most confident of prognosticators.

Chicago’s lack of cornerback talent and depth was obvious, and the sloppy tackling by former All-Pro safety Eddie Jackson made an embarrassing defensive performance even worse.

There were some bright spots despite the 20-point loss. Here are our Studs and Duds from Week 1.