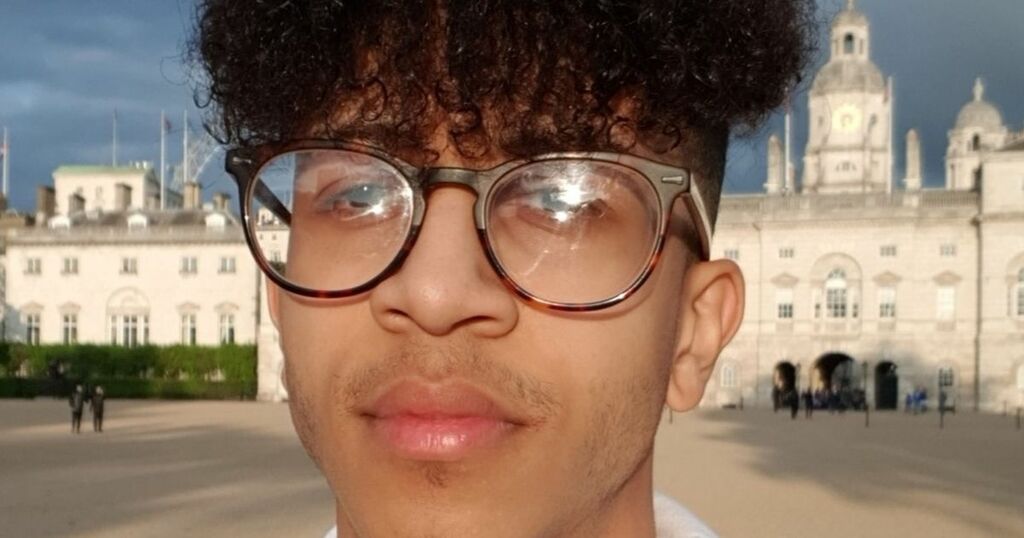 We all dream about winning the National Lottery and how we'd spend our massive fortune.

It's fair to say that many of us hold on to the hopes that we've become a millionaire overnight before finally checking the ticket and having our hopes dashed.

It's fair to say that winning a massive fortune doesn't automatically translate into a better life - with various winners sharing their tales of heartache over the years.

But one gutted university student wasn't impressed after discovering he could be £14 million richer - if only he'd bought the correct ticket.

Much like one gutted couple who discovered they hadn't actually won after forgetting to top up their account, Rossi Carmina was left feeling rather sick by the revelation.

The 23-year-old bought a ticket on January 3 but was left disappointed when The National Lottery app revealed he hadn't won a penny later that week.

However, when he swiped to check the winning numbers, he was stunned to find every number matched.

To his horror, he realised he had entered the January 7 EuroMillions draw four days in advance rather than the next day's January 4 one that matched his numbers - meaning his 'winning' ticket was actually worthless.

Rossi, from Bromley, South East London, said: "It's lucky to have the chance for the numbers to match but to not buy the ticket is the complete opposite. You feel like the most unlucky person in Britain at the time.

"It hit home in the next two days. I was contemplating all the things I could have done. I could buy my mum a new home and buy a Ferrari. It's hard not to think about. I'd have been set for life.

"One of my friends randomly made a comment on January 2 saying 'you seem like quite a lucky person, you should do the lottery'. I laughed it off but then decided to redownload the app.

"I saw I had numbers saved there so I bought a ticket for January 7 with those numbers. When the time came I checked and I hadn't won anything.

"I saw you can look at previous numbers and I saw that my numbers had matched. I was confused, so I called up [The National Lottery] to ask about it but she didn't really understand.

"If I bought it on the 5th instead of the 7th I would have matched it perfectly. If I bought the right ticket, I would have won £14 million just a few days after my friend said I was lucky.

"I've tried to forget about it because I think that's the best way to go about it. I don't want to live my life thinking about what could have been.

"There's been so many comments saying 'I couldn't live with myself', but I'm alright. It's happened, what can I do. It might have been fate."

The freelance artist claims his numbers were selected at random and saved on the app from when he chanced his arm with some draws last year.

Rossi's brother shared the screenshot of the agonising near miss on Twitter where it went viral, as many sympathised at his mistake.

It said: 'My brother's holding L of the year here. Literally just needed to buy a ticket to win £14 million."

The 23-year-old says he's now learning to accept the 'near-impossible' events as 'fate' and block out intrusive thoughts about how he'd have retired, bought his dream Ferrari and his mum a new house.

Rossi admits the 'crazy coincidence' has made it hard to concentrate on his uni deadline this month, but he hasn't been put off entering the lottery.