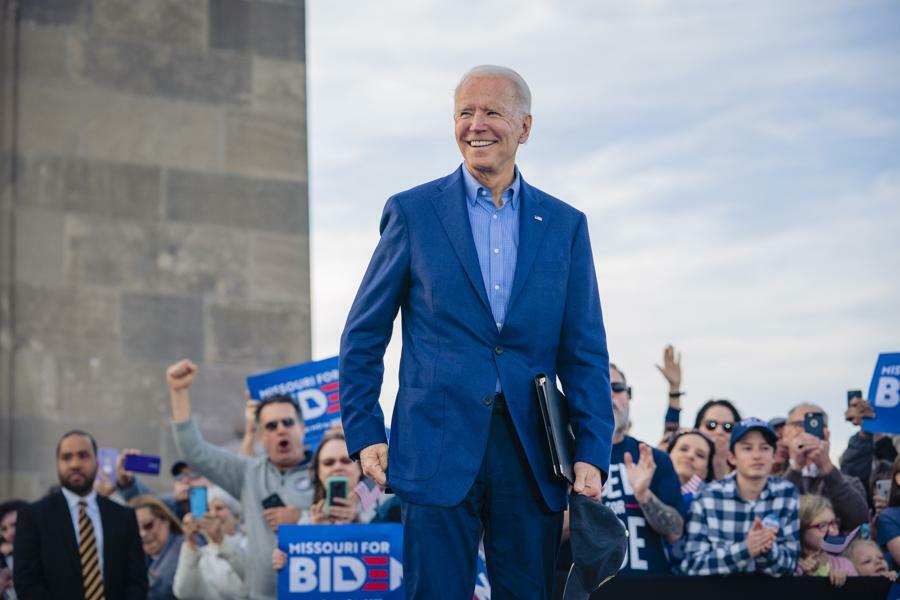 Here’s what you need to know.

The president doesn’t have unlimited authority to cancel student loans

The congressmen also say that:

“Congress has not authorized the Secretary to provide mass cancellation of student loans,” the congressmen wrote. “I ask for your commitment that you will not seek to usurp the will of the people and the authority Congress has delegated in cancelling student debt beyond what the law clearly allows.”

Given the low likelihood of wide-scale student loan forgiveness, make sure you understand all your other options for student loan repayment. Here are some popular ways to save money:

Student loan forgiveness: how much, how to get it and what’s next for student loans

Should you stop paying your student loans?