Teenager fell four floors to her death in tragic accident 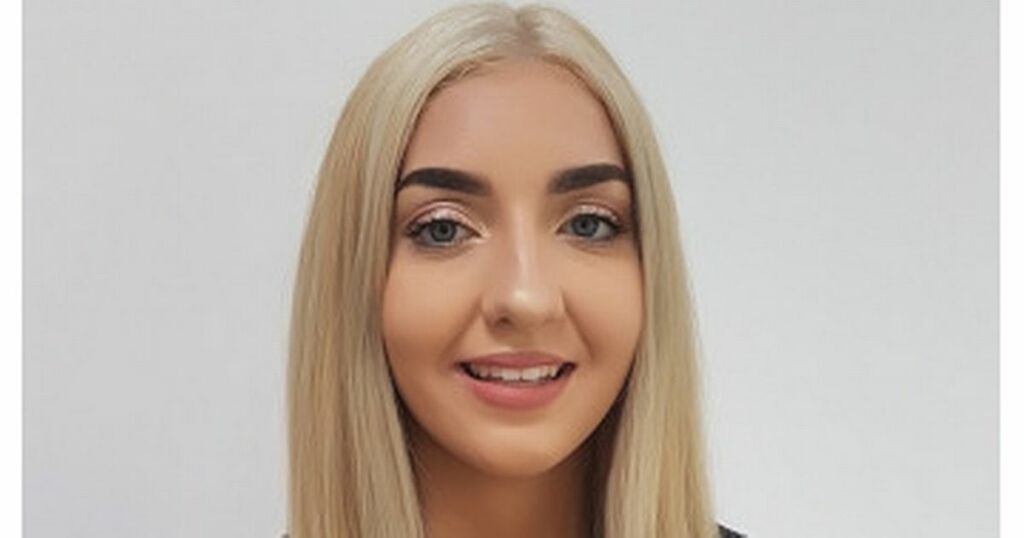 An 18-year-old student fell four floors to her death in what a coroner concluded was a tragic accident.

Ella Halliday, from Stratton Road in Brighouse, West Yorkshire, was a student at Liverpool John Moores University when she died on June 1 this year.

Ella fell from her student flat in the Irwell Chambers building on Union Street, Liverpool City Centre, shortly before 10.40pm and died instantly.

Andre Rebello, senior coroner for Liverpool and Wirral, told Ella's family the police investigation had concluded that "no-one was near Ella" when she fell.

Mr Rebello said: "The injuries are such, I think four floors into the atrium Ella has fallen, and given the head injuries I am certain she would have been unconscious immediately and she would have known very, very little about the incident."

"I have always looked upon this incident as a most tragic accident and that's where the general thrust of the evidence leads me."