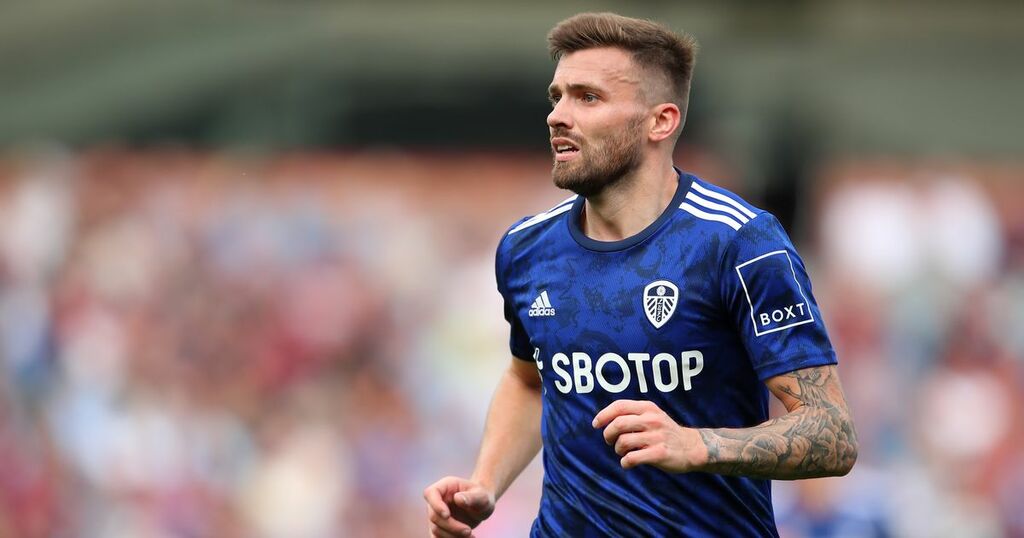 Leeds United midfielder Stuart Dallas has warned Newcastle United that the Whites are keen to kickstart their season on Friday night after a winless start.

Leeds have begun the season with two points from their opening four Premier League matches and are chasing their first three-point haul, alongside the Magpies.

There have been suggestions that the Whites could be suffering from second-season syndrome after a slow start, a common theme that has emerged in the top flight in the last decade.

However, Dallas has dismissed those claims and insisted Leeds are keen to return to form against Newcastle on Friday night.

"People tend to say that but it doesn’t have to be," Dallas said.

"A lot of people say that. It’s easy to say that now, looking after four games we’ve got two points, it’s easy for people to say that the second season’s always difficult.

"We’ve had a tough start to the season, there’s no getting away from that.

"We’ve got to start turning our performances into wins and hopefully that’ll start next Friday at Newcastle.

"Of course a heavy defeat is never good, it’s important that we use the performance.

"We won’t change but we’ve got to be better at what we do. We’ve got to try and improve and be better.

"We can learn a lot from this, we can, but at the minute we’re really really disappointed with the result."