The April jobs report from the Bureau of Labor Statistics (BLS) showcases an array of data that, prior to the pandemic, would have had economists dancing in the street. Payroll employment increased by 428,000; the average annual wage growth was 5.5 percent; and the primary unemployment rate stood at 3.6 percent—the lowest rate since 1969, excluding the months immediately preceding the pandemic.

The average growth of 550,000 payroll jobs per month for the last 16 months is certainly noteworthy. But compared to pre-pandemic labor participation rates, the U.S. economy is still 3 million workers short, and a quarter of those missing are prime-age workers.

And that's the catch. In an era of strong wage growth, surging inflation, and record demand for workers, we're still seeing an unexpectedly slow rate of workers returning to the labor market.  The best and fastest solution to the problem would be to rapidly expand immigration opportunities, which have been severely curtailed by pandemic-era policies.

During the pandemic, pundits put forth three main arguments on why people weren't returning to work: aversion to being exposed to COVID-19, insufficient child care, and overly generous relief programs. These considerations should be in the rearview mirror by now. With readily available vaccines and boosters, the risk of COVID-19 infection for the typical worker has been minimized. Most schools resumed in-person classes by last fall, primary school children have had access to vaccines since November 2021, and schooling interruptions from COVID-19 variants have faded away. Meanwhile, nearly all pandemic relief programs that would reduce a worker's need for a paycheck have expired.

But there's still a marginal case for each of these explanations. Around 2.7 percent of the U.S. population (up to 7 million potential workers) is immunocompromised. Because they face a higher risk of severe illness from contracting COVID-19, that threat may still inhibit them (or their household members) from reentering the workforce. Similarly, children under the age of 4 still can't receive COVID-19 vaccines—causing some parents to keep their children away from group child care services. It's quite possible that there is a bit of a chicken-and-egg problem, where the reduced supply of workers limits the amount of child care a nursery school can provide, thus making it harder for parents to take on a job.

And some pandemic relief programs remain in effect, which may, at the very least, be indirectly  reducing the labor supply. The federal Emergency Rental Assistance (ERA) program still has almost $20 billion out of an initial $46.5 billion to spend. Applicants can receive up to 18 months of rental assistance, including payments for previous and future housing costs. Recipients can also reapply for additional assistance. March data from the Treasury Department show that the program distributed $2.2 billion to anywhere from 305,000 to 514,000 households. Assuming that no household was double dipping in the two rounds of the ERA program, this averages out to a $4,200 payment per household.

Similarly, the number of borrowers seeking loan repayment relief has significantly increased since the onset of the pandemic: The proportion of federal student loan borrowers opting for loan forbearance grew from under 10 percent to over 50 percent in 2020 and has remained there since.

Both rental assistance and loan forbearance would diminish the pressure a worker would feel to return to work, but there hasn't yet been an estimate of these programs' effect on labor supply. Perhaps in response to such concerns, the governors of Nebraska and Arkansas have declined most future ERA funding.

However, the larger contributors to the dramatically reduced labor supply are likely the increase in people retiring and the decrease in immigration. The retiree population has risen substantially, with research from the St. Louis Federal Reserve suggesting that there were 2.4 million more retirees in August 2021 than was expected. While research by the Kansas City Federal Reserve suggests that the increase came from a reduction in the number of retirees returning to work, other data show it was an increase in employment-to-retirement transitions that fueled the rise in retirees.

Regardless of the exact reason for the increase in the retirement population, rising inflation tends to reduce the purchasing power of retirees on fixed incomes more than others. That means we may see an increase in retirees returning to the labor market (or older workers delaying their retirement), which may gradually reduce the labor shortage.

A quicker solution—and one that would stimulate long-term economic growth—would be to expand immigration to allow arriving migrants to fill the labor supply shortfall. Pandemic-era immigration restrictions—such as curtailing international visas for skilled workers, students, and temporary workers and closing borders with Canada and Mexico via Title 42—have led to 2 million fewer working-age migrants in the U.S. compared to pre-pandemic trends.

America faces a growth-limiting, inflation-increasing labor shortage, but the solution is easy: Allow the immigrants clamoring at the border to take the jobs that employers desperately need to fill. Migrant border arrivals surpassed 222,000 in March, a 22-year peak, meaning some help may be on the way—if we welcome it. 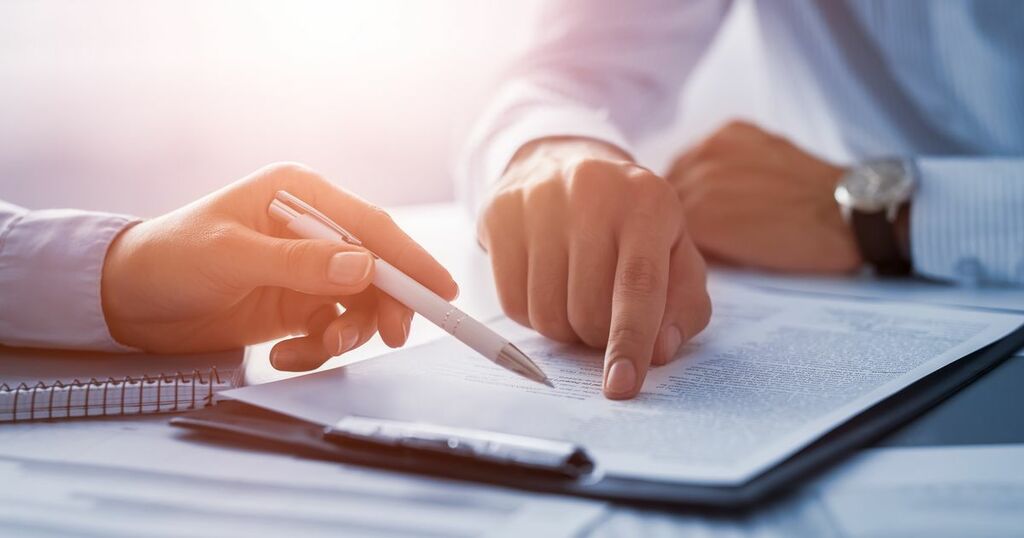