Striker 'one step away' from securing transfer amid Nottingham Forest links 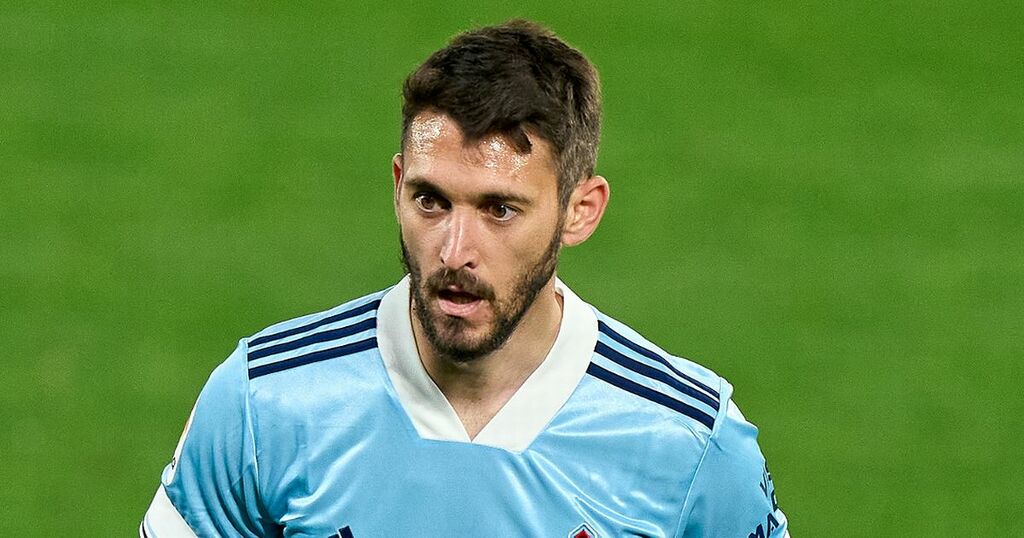 Nottingham Forest-linked striker Facundo Ferreyra is said to be close to securing a move to Chile.

Reports from the forward’s native Argentina had suggested the Reds were in talks with the 30-year-old free agent.

But Chilean newspaper La Tercera say the player is now “one step away” from tying up a deal with Colo Colo.

The former Newcastle United man was most recently at Spanish side Celta Vigo and has been on the lookout for a new team since his contract came to an end.

An agreement is now said to be in place with Colo Colo for a one-year contract worth approximately $500,000.

La Tercera report the board have “approved the signing” and “only details remain to close” his move, which was one of manager Gustavo Quinteros’ “wishes”.

They add: “The proposal leaves both parties satisfied and only some minor details remain to confirm the arrival of the footballer to the Chief, who during this day received the approval of the different members of the table, who were contacted by different means to endorse the transaction.”

The Reds failed to bring in an out-and-out front man during the window, despite their goalscoring woes in the early part of the campaign.

But Hughton says there is still space in the 25-man squad list which has to be submitted to the English Football League, and Forest’s transfer business may not yet be fully completed.

Asked if using the free agent market is a possibility, he told NottinghamshireLive: “Yes, it is.

“It’s not something we will definitely be doing, but if I’m looking at the squad and as regards squad numbers that you have to put in, with the 25, we still have availability on the list.

“But what we won’t do is take somebody in just for the sake of taking somebody in.

“We will only take somebody in if they are available and they can add value to us. That would be the only way we would do that.”

Do Forest still need to sign a striker? Have your say in the comments below