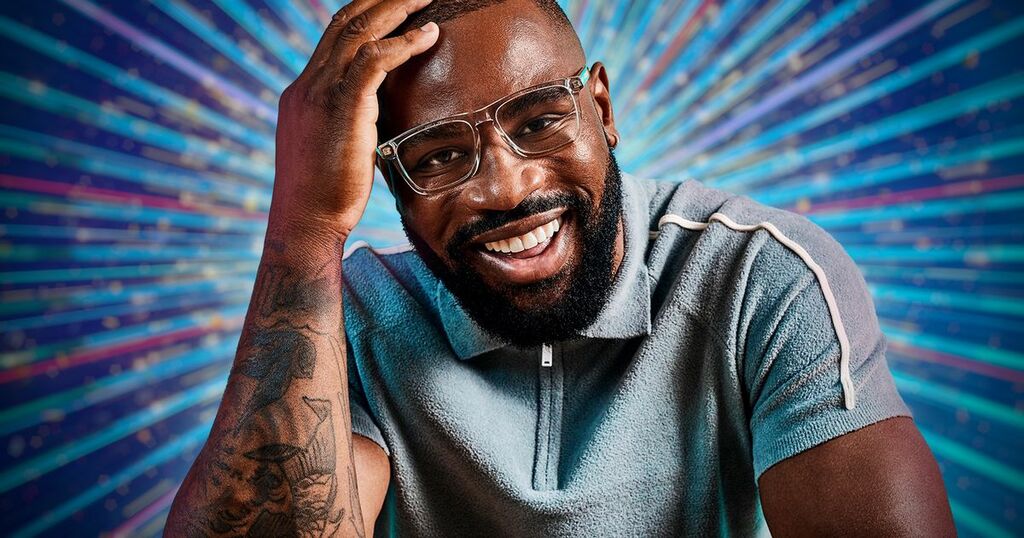 Strictly Come Dancing's Ugo Monye has split from his wife just days before the new series of the show starts.

The former England rugby player, 38, was married to Lucy, 32, for five years.

With controversy always surrounding the celebs and their dance partners fans of the show will be wondering if the curse of Strictly has struck again - however Ugo says Strictly had nothing to do with the couple's decision.

Speaking to The Sun he said: “It’s been hard. At times things have seemed a bit overwhelming but it’s been a tough period for us both.

“We weren’t in a volatile relationship, we never hated each other and there was no third party.

“Forget the Strictly curse — it’s the Covid curse! We ended up where we ended up."

Ugo reportedly moved out of the family home in West London a few weeks ago, but says the couple remain focused on doing what's right for their children and are even considering a family holiday next year.

However opening up about the breakdown of his marriage he said the enforced time the couple spent together due to the restrictions of lockdown accelerated their decision to separate.

Ugo also admitted he had yet to tell his friends about the situation because the conversation would be "too painful".

Ugo, who won 14 caps for his country and played for the British and Irish Lions, will find out today who his Strictly dance partner is.

While the curse of Strictly hasn't struck Ugo, it appears it may have worked its magic on the show’s new dancer Kai Widdrington, who split from his long-term girlfriend before he made his debut.

Former Britain’s Got Talent star Kai, 25, is due to sparkle in sequins next month and had been seeing fellow dancer Giulia Dotta, 29, for five years.

Their doomed romance is just the latest in a long line of love trouble linked to the BBC show.

The curse struck first in 2004, when dancer Brendan Cole and TV star Natasha Kaplinsky were alleged to have had an affair in the first series.

A show source said: “Signing up to Strictly is like a death sentence for almost any relationship.”

The new series of Strictly Come Dancing starts on BBC 1 on 18 September.