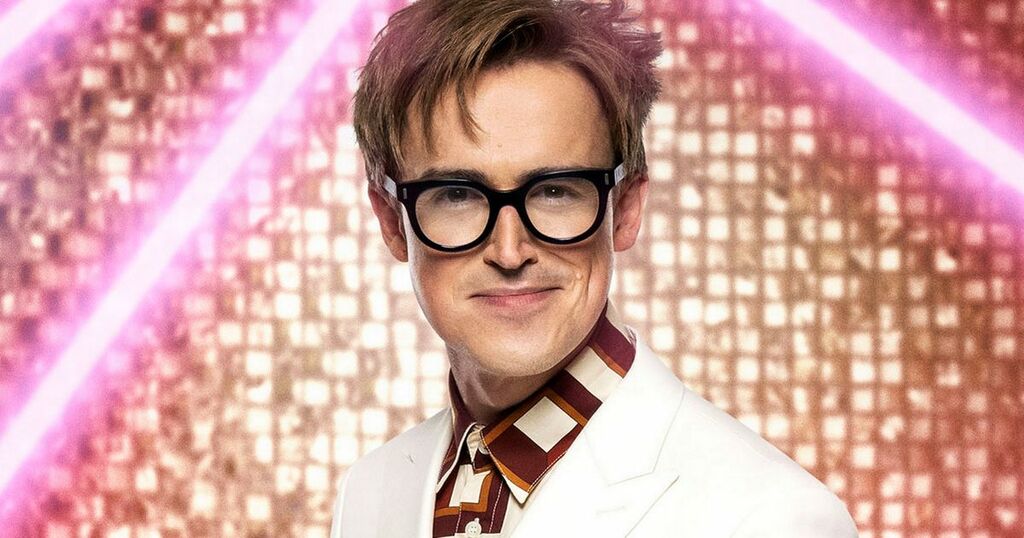 Strictly Come Dancing star Tom Fletcher is ready to take on the challenge and everything that comes with it, from the glitter to the ballroom.

He's now teased the big launch show, where viewers will finally find out which celebrity stars are paired up with which professional dancers.

Staying quiet about his name, Tom said he was very excited to reveal who he would be sharing the Strictly experience with.

He also dropped hints about the first show of the 2021 series, which was filmed this weekend ahead of it airing on Saturday September 18.

Tom shared how he has already faced the judges and joined hosts Tess Daly and Claudia Winkleman in the famous Strictly studio.

Joined by his fellow 2021 stars on the line-up, including Nina Wadia, Tilly Ramsay and Ugo Monye , he has already shown off some of his moves.

Tom took to his Instagram stories to share a number of clips of him discussing what went down, while giving nothing away.

He did promise it was going to be "amazing" viewing though, before revealing why he would not be watching the launch show live next weekend.

He said: "We had our first full day filming Strictly yesterday. In the ballroom, all the judges there, Tess and Claudia, the pros. Us all together.

"Dancing... it was amazing. It was a long day but it was so much fun. It's on next Saturday so do not miss it."

He then confirmed he would not be watching live, as he and the McFly boys will be performing one of their tour dates.

He said: "I'm gonna be on stage actually so I'll miss it. Unless you're watching McFly at Wembley, that is your only excuse to miss it.

Strictly Come Dancing returns to BBC One on Saturday 18 September.