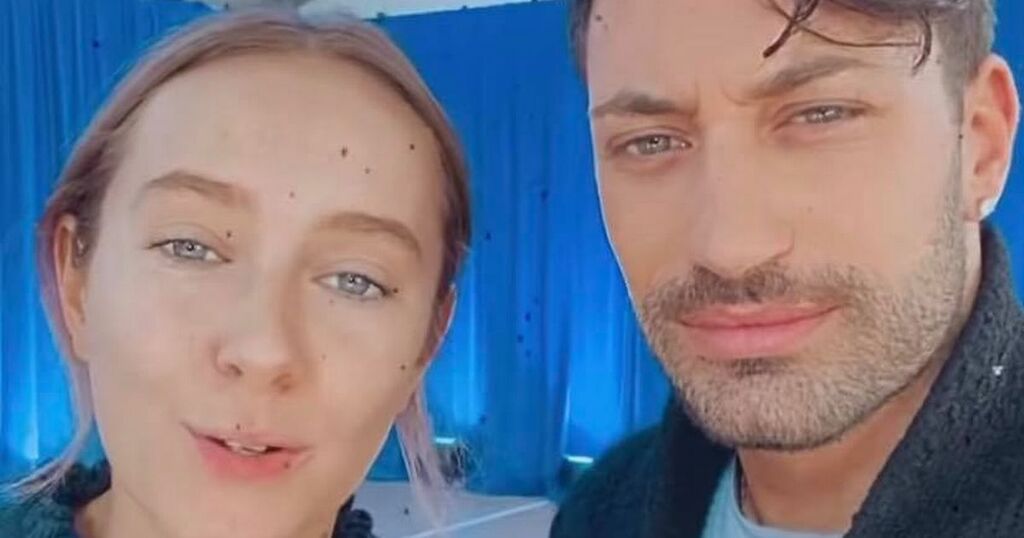 Strictly Come Dancing star Rose Ayling-Ellis has reassured fans after Giovanni Pernice revealed they had encountered a problem in training.

The EastEnders actress and professional dancer have been receiving great praise as they compete in the latest series of the BBC One competition.

The dancing couple have even had fans in stitches with their social media content after being told they need to do more.

After being given the instruction, the pair have been using humour to win everyone over.

But on Wednesday, Giovanni got slightly more serious.

Taking to his Instagram story, Giovanni was alongside Rose in the dance studio as he said: "Morning people, we have some news for you today..."

He then turned to Rose and said: "Tell them what happened."

The Frankie Lewis actress then took over and said: "This morning, my hearing aid broke but I think it's because I sweat so much.

"It broke so I can't hear anything at all."

Giovanni then jokingly interjected: "So NHS, please be quick!"

But Rose quipped back: "It's quite nice, I don't have to hear his voice," to which he repeated his message: "NHS be quick!"

Rose then took to her own Instagram page to reshare the video while reassuring her followers.

She added: "Nobody need to panic, it a very normal life for deaf people."

Rose is breaking boundaries by being the first deaf contestant to ever compete in Strictly.

The pair blew fans and the judges away as they performed a foxtrot during Move Week last Saturday night.

Rose was scored 36 by the judges, who each gave her a score of nine for her performance to Rose's Theme from the iconic film, Titanic.

And fans were moved by the performance thanks to a few sweet details they spotted.