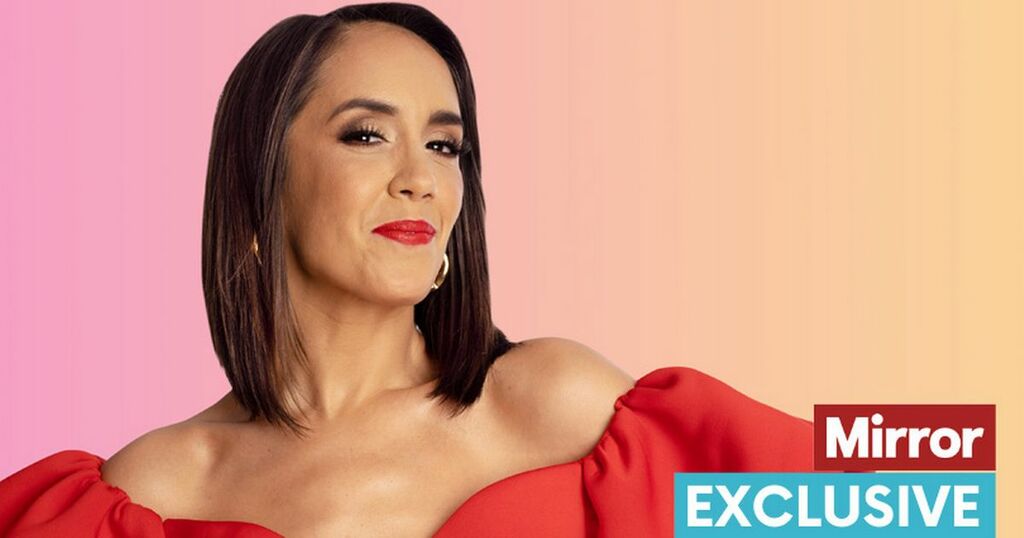 Strictly's Janette Manrara has praised fellow dancer Karen Hauer for helping to create a culture of girl power behind the scenes.

She revealed how rather than compete with one another off screen, the female professionals support each other.

Janette – who left the show this year to co-host spin-off series, It Takes Two with Rylan Clark – said: “You would think women in a room competing against each other would just not be good, but it’s the opposite.

“I’ve known Karen for 11 years, we’re close friends, so when I came on the show, Karen and I really clung on to each other.

“From then on, every new girl that came in, we just created a bigger, tighter and closer bond with each other.

“We always go to each other’s events. We’re there for each other.”

Janette, 38, says it’s important that the show’s stars set an example to their young female fans.

“For them to see that all the females on the show are supporting each other, I think it is an important message for us to share,” she said.

She adds that the female hosts, Tess Daly and Claudia Winkleman, are also an ­inspiration.

And she said the fact they are all there for each other was hammered home when they all came out in support of Tilly Ramsay, 20, when she was fat-shamed by LBC radio host Steve Allen.