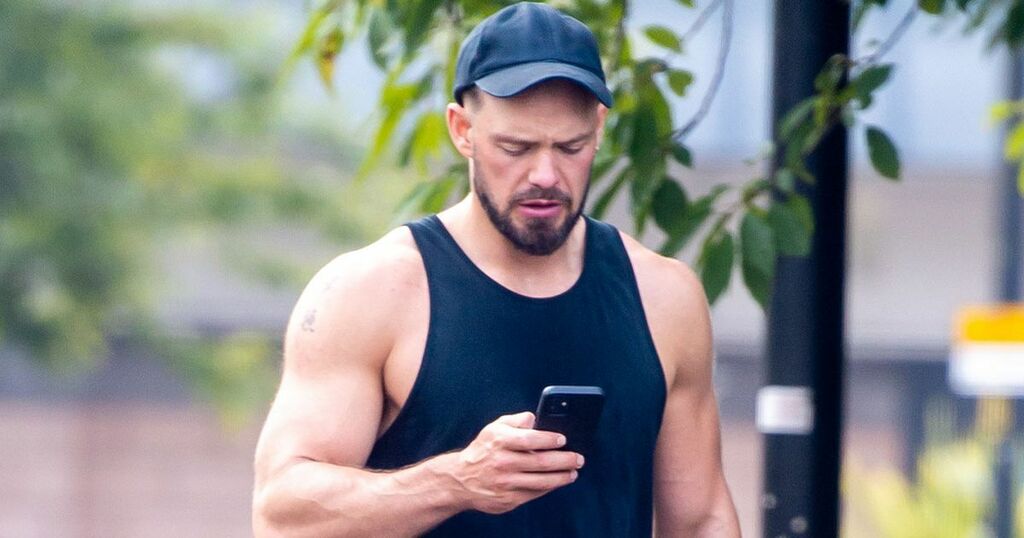 Strictly Come Dancing star John Whaite has revealed he’s buffed up in a bid to win this year’s show.

The former Great British Bake Off star will be part of the first-ever male same-sex couple on the hit BBC show.

But he has shocked fans of the show with his new muscular build compared to how he looked back in 2012 when he won Bake Off.

And when he takes to the dancefloor in two weeks’ time the 32-year-old stressed he wants to be in peak physical condition for the competition.

John admitted he's transformed his body after getting into bodybuilding over the last year.

Running through his regime, John told PA news agency: "I’m doing a bit more cardio I’ve done weightlifting now for years, and I’ve really got into bodybuilding in the past 18 months,” revealed John.

“So I’ve now started to incorporate more stretching and cardio into my routine, and I have been watching what I eat as I want to get more lean.

“I am also shaving my chest, a lot more than I ever did!" he joked.

The TV baker admitted he is no stranger to dance, but is not sure how he will fare in the ballroom.

“Between the ages of 10-14, I did ballet, modern and tap,” revealed the TV chef, who now works on Channel 4’s Steph’s Packed Lunch.

“So I may have a few dancing bones in my body, but I’m not necessarily very good rhythmically.

“Ballet is very stiff and I can do a triple timestep but who knows what I will be like at Ballroom or Latin.”

And John is understandably excited about getting a makeover for the show.

“I am so excited to be ‘Strictly-fied’,” he joked. “I was wearing glitter in the womb.

“I am excited for the sheer tops, tight trousers, the spray tans, hair and makeup.

“It’s glamourous and over the top, but it’s a Saturday night! dancing bones in my body, but I’m not necessarily very good rhythmically.

“Ballet is very stiff and I can do a triple timestep but who knows what I will be like at Ballroom or Latin.

“My biggest challenge will be to not be too hard on myself, I know that I will get really frustrated with myself if I’m not picking up the steps. I think the key thing is just to relax, take a breath, and come back to it.

“For me it’s going to be a case of just relaxing into it, being myself, believing that I can do it and just enjoying the process.”

It is not yet known which professional dancer John will be paired with, but he has his own theories.

"They're the four I think who are tall enough for me. But they might give me a shorter dancer and put him in heels,” teased John.

“But I'm really hoping I get to do a dance in heels!”.