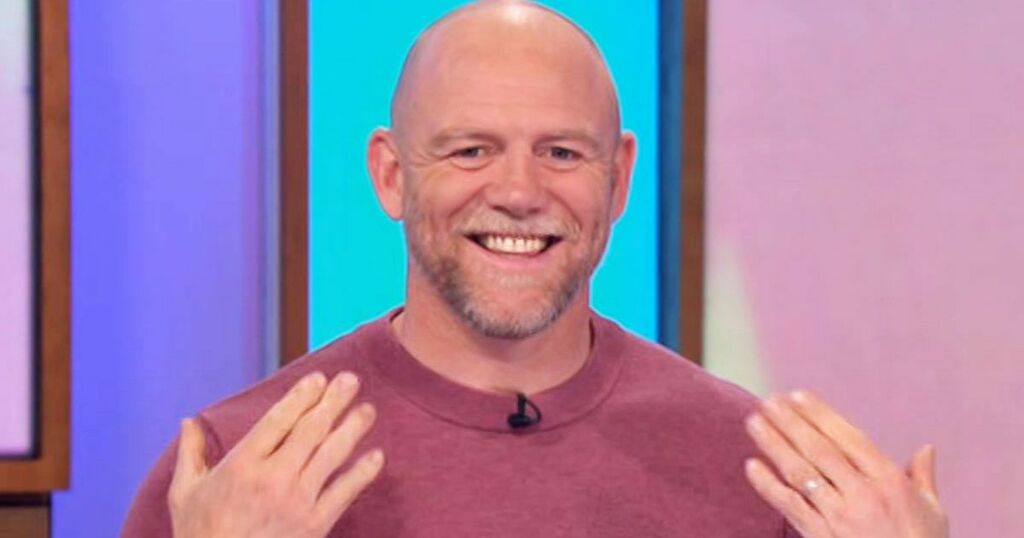 The Conversation
Read news from The Economist, FT, Bloomberg and more, with one subscription
Learn More
Kids don't vote but teachers and parents sure do – what are the parties offering on schools?

Strictly Come Dancing's Johannes Radebe has spoken about the moment he was told to "go back to Africa" following his partnering in a same-sex couple on the hit BBC show. Speaking on Loose Men - a male spin-off of Loose Women for Mental Health Awareness Week - Johannes discussed his reservations when it comes to social media.

During the show on Thursday, May 12, which was hosted by Vernon Kay, Johannes discussed a plethora of topics alongside TV presenter Roman Kemp and rugby player Mike Tindall and the topic of whether social media has a negative effect on men was at the forefront of the group's minds.

Last year, Johannes was partnered with John Whaite in a historic first all-male coupling on the show. The pair, ultimately, went on to take second place. He said: “I had a glimpse of the reaction to [me and John] and as you know, there is good out there, which was nice to see but also, there was backlash and it wasn’t nice to hear things like, 'go back to Africa' because of who I am."

The discussion prompted Johannes to admit that he is not a regular user of social media. The star, who admitted that his "management" handle his accounts, told the others that he "doesn't like trolls" and said, "it's all false" when it comes to social media platforms.

Meanwhile, Roman agreed with Johannes' comments and expressed his belief that "social media has two sides to it." The star, who is an advocate of mental health awareness, talked about how the various platforms can have a detrimental effect on suicide rates. He said: "You look at men that do end up taking their own lives and it can be as simple a reason as the fact that they don’t like where they’ve been in their lives". Vernon agreed with his comments, calling social media a "smoke screen".

Elsewhere on the show, the men discussed whether to ban competition for kids and body image. The male-edition of Loose Women was praised by fans, who took to Twitter to praise it.

@CHEZPEZ36 wrote: "They should do Loose Men weekly at least. It's all about equality surely"

Loose Women airs on ITV on weekdays at 12:30pm