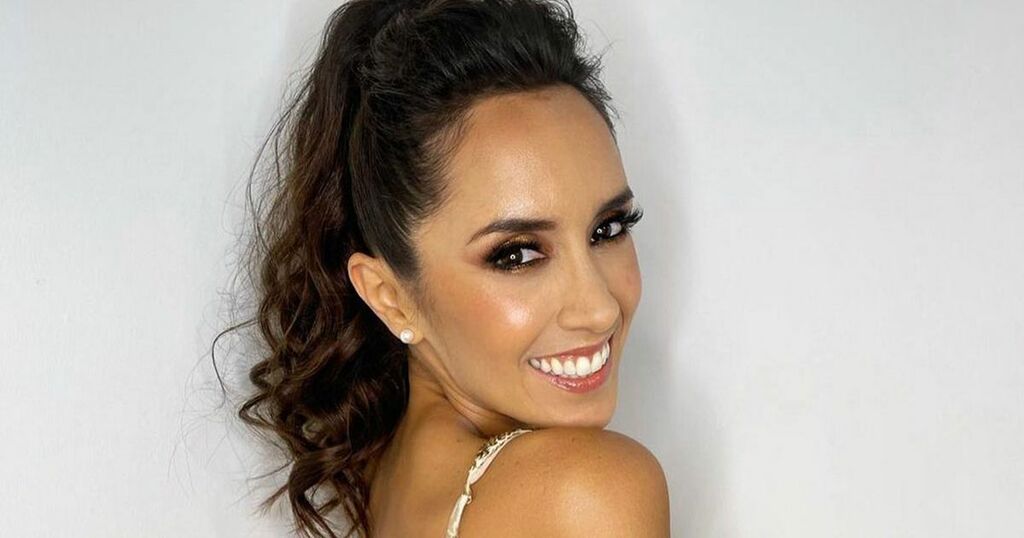 Strictly Come Dancing ’s Janette Manrara baffled her fans when she shared a cryptic post on social media about 'things not working out'.

The former professional dancer, who announced she was leaving the BBC One show earlier this year, took to Instagram to share a meaningful quote with her 454,000 followers.

“Someday, you’ll realise that everything you’ve gone through was a blessing in disguise,” the quote, written by M. Sosa, began.

“Things didn’t work out the way you expected them to because you were being prepared for something better, and all the restless nights wondering why everything happen to you will finally make sense,” it concluded.

Janette’s famous friends, including her It Takes Two co-host Rylan Clark, were quick to comment on the post, revealing that they too had been touched by the quote.

Strictly pro Oti Mabuse, who is partnered with former rugby player Ugo Monye this year, also shared her love for the post, as well as newcomer Nadiya Bychkova, who has been paired with BBC Breakfast host Dan Walker.

Janette’s followers took to the comments to reveal how the quote had made them feel about their lives, with one fan confessing she had been rethinking her marriage after “three very crazy years”.

The Cuban-American dancer’s career has gone from strength to strength since she joined the hit BBC One show back in 2013, and despite never winning the coveted glitterball trophy, Janette made the difficult decision to retire as a pro dancer earlier this year.

She told Mirror Online that she had dreamed of pursuing a career in TV, and when BBC bosses suggested she would be the perfect replacement for It Takes Two host Zoe, Janette jumped at the chance.

“It all happened quite quickly. I messaged Zoe Ball the day she announced she was leaving, saying, ‘I’m going to miss you so much’.

“She replied, ‘It should be you taking over,’ with a wink-face. I remember thinking, ‘If only!’

“A few weeks later, the Strictly producer called and asked how I’d feel if they put me forward for it. I thought about not being able to dance and almost said no. Then I thought, ‘This is too good to be true!’,” Janette sweetly recalled.

The 37-year-old said it was a “dream come true” to be part of the It Takes Two team, and while she will miss the dancefloor, she will be “forever grateful” to be a part of the Strictly family.

“Although it’s impossible to fill in the shoes of a legend like Zoe Ball, I hope to make her and all of the Strictly fans proud,” Janette said in a statement at the time.

Her husband, Strictly pro Aljaz Skorjanec, decided to remain as a professional dancer on the show, despite his wife’s departure, and is currently partnered with Dragon’s Den star Sara Davies.