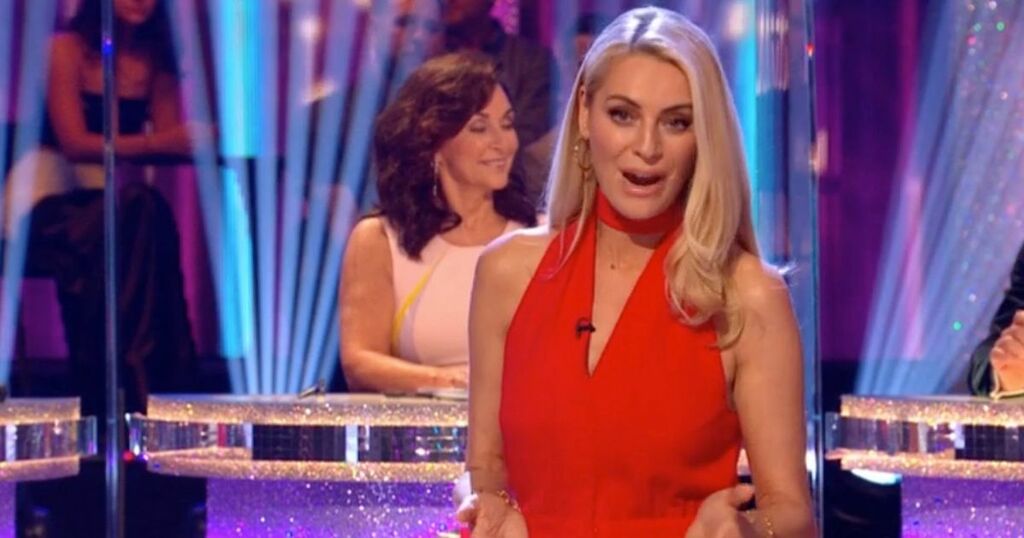 Strictly Come Dancing fans were taken aback this evening after one of the judges was "forgotten about".

After Dan Walker and his partner Nadiya Bychkova had completed their dance, it was over to the judges for feedback and scores.

But one judge was missed out by presenter Tess Daly.

Anton Du Beke, Craig Revel Horwood and Motsi Abuse all had their say, before Tess told the couple to head upstairs to see Claudia (Winkleman).

Dan interrupted with: "But what about?" and it was then Tess realised her mistake and apologised.

The 52-year-old said: "Oh Shirley! How could I possibly forget?"

The pair were then given their feedback from Shirley Ballas.

When the head judge had finished, Tess proceeded to give Dan the cue to leave the dance floor as she said: "Second time lucky."

The journalist asked the presenter: "Can I leave now?" to which she said he could go and receive his scores.

Many viewers were quick to give their opinions on Twitter.