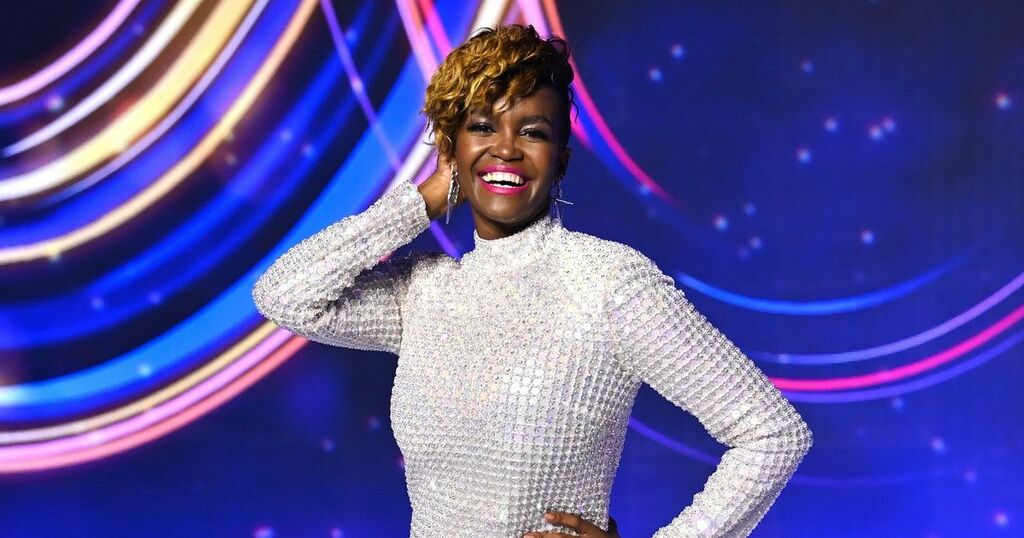 Oti Mabuse has addressed fears she is set to leave Strictly Come Dancing.

The 31-year-old dancer has been a part of the BBC One show since 2015 and won the competition two years in a row.

But Oti is now spreading her TV wings and has been a panellist on The Masked Dancer and this weekend she joins the Dancing On Ice judging panel.

It was also announced earlier this week that Oti will be fronting another ITV show.

The musical twist on matchmaking will see singletons look for love by standing on a breath-taking balcony as they are serenaded by potential love matches.

The catch is that they can hear them - but not see them.

Oti's roles away from the Strictly ballroom has had fans wondering if they'll see her in the 2022 series.

And she has now spoken about the possibility of moving away from the hit dance show permanently.

"There will be an announcement that will be made later, but for me, as a person in entertainment, I really want to learn and grow and I want a long career, especially in this country," Oti told press.

"I moved all the way from Africa so I have to make something of myself, so I'm really trying to learn and do as much as I can for as long as I can while I can."

Her sister Motsi Mabuse, who is a judge on Strictly, has also been offering her some advice.

"(Motsi) has said to be myself, say what I see and what I feel and what I would love to feel between two people dancing and verbalise that as best as I can," Oti said.

"You want them to get better. I know when I was on the other side of the table what I was hoping to get was ‘your arm wasn’t right’ so that I have something to work on.