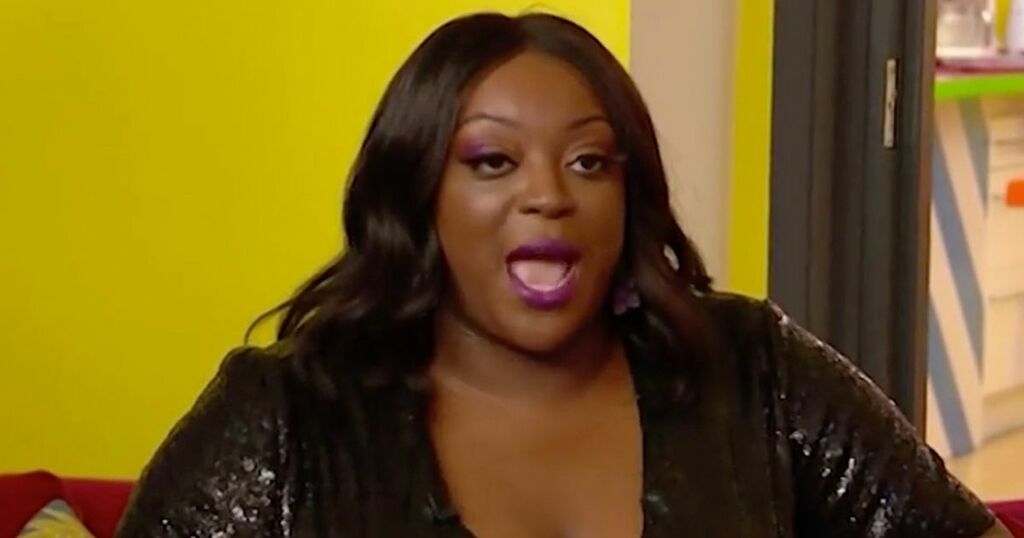 Judi Love has spoken about taking part in the new series of Strictly Come Dancing, and said she wants a "sexy" dancing partner.

The comedian appeared on Channel 4's one-off special episode of The Big Breakfast on Friday alongside AJ Odudu, who is also taking part in Strictly this year.

She said she's not worried about the Strictly curse and even hinted she was looking to find love on the show.

"I love to shake up the hips and wind up my tings on somebody," Judi said. "I'm just here for the experience and the journey, it's gonna be fantastic."

"I'm so excited we get to share the experience together," AJ told her.

AJ's co-host Mo Gilligan said he was going to try and get free tickets and the "whole of South London's gonna be there" in the audience.

"I'm hoping to be partnered with somebody sexy," Judi added.

She went on: "Any one of them that can touch their toes I am good."

AJ told her: "They are all hot and they can all touch their toes!"

When Mo asked her if she was worried about the Strictly curse, Judi said: "I'm focused on taking one of them.

"What I'm saying is I'm focused on taking one of them to the end of the show."

It returned this week as part of Channel 4's special day of programming to celebrate black talent.

Judi also interviewed Nile Rodgers on the show, and got him to confess that he was "down with sucking toes" and loved watching Naked Attraction.

* Strictly Come Dancing starts on BBC One on September 18