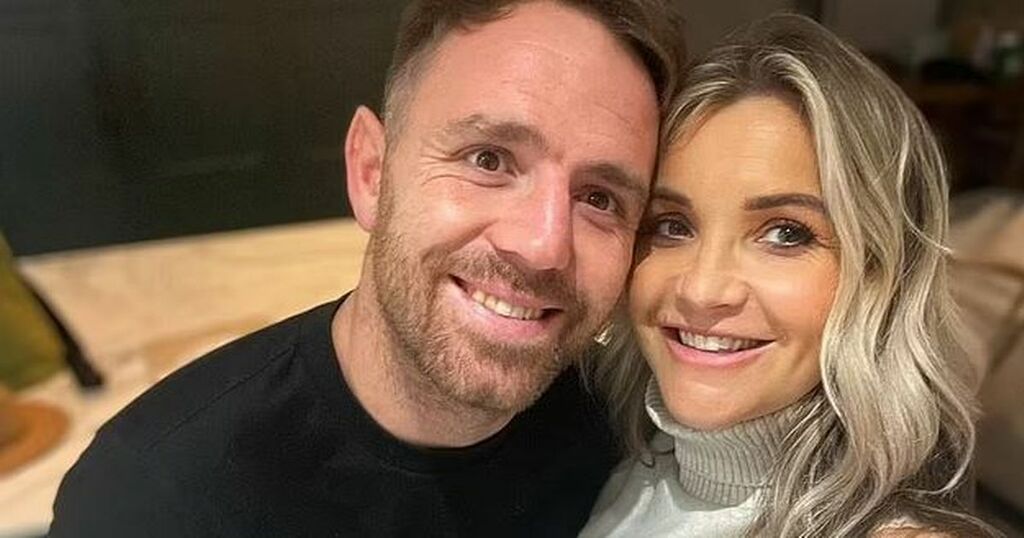 Helen Skelton sadly announced she and husband Richie Myler, who plays for rugby league team Leeds Rhinos, had split after…

In the same week Helen Skelton's estranged husband was snapped with her new billionaire heiress girlfriend, Richie Myler is now…

The Lakers’ star doesn’t even hold back when playing against his son.

Countryfile star Helen Skelton has emerged as one of Strictly Come Dancing’s top targets for their new series later this year.

The former Blue Peter presenter, 38, who recently split up with her rugby league ace husband Richie Myler, 31, is being coveted by bosses of the show as they search for the latest batch of celebrities to appear on the long-running programme.

Her appearance on the 2012 Strictly festive special is still fondly remembered and they are keen to pitch her into the line-up this time around.

An insider revealed to The Sun: “Helen has been on the Strictly wishlist since she did the Christmas special, but the timing has never been quite right for her to sign up.

"She relocated to France in 2015 for three years while Richie was playing there and has also taken time out for her three pregnancies.

“There was also the suggestion that Richie wasn’t sure about her taking part. But this year, the bosses feel the situation might be different.”

The situation might indeed be very different given she and Richie have now gone their separate ways since getting married in 2013. Helen announced on her Instagram page in late April that they were no longer a couple, with Richie leaving the family home.

She said at the time: “Very sad to say that Richie and I are no longer a couple. We will be doing our best to co-parent our small children.”

The Leeds Rhinos scrum-half has even unfollowed his wife, with whom he has two boys and a girl, who is just four months old, on Instagram. And to rub salt into the wounds, he has now been spotted with new girlfriend Stephanie Thirkill, daughter of his club’s multi-millionaire president Andrew Thirkill.

Helen has been trying to get on with her life and she posted pictures of herself and friends on a night out at the recent Sports Industry Awards, where she said she “felt like herself again”. It was the first time she had been seen publicly since the separation and she wore a Victoria Beckham midi dress for the occasion.

A source told the Mail Online that she had been devastated over the split from Richie, saying: “She thought her marriage was safe and secure and is totally shocked by what’s happened. Helen feels let down.”

Helen Skelton sadly announced she and husband Richie Myler, who plays for rugby league team Leeds Rhinos, had split after…

In the same week Helen Skelton's estranged husband was snapped with her new billionaire heiress girlfriend, Richie Myler is now…