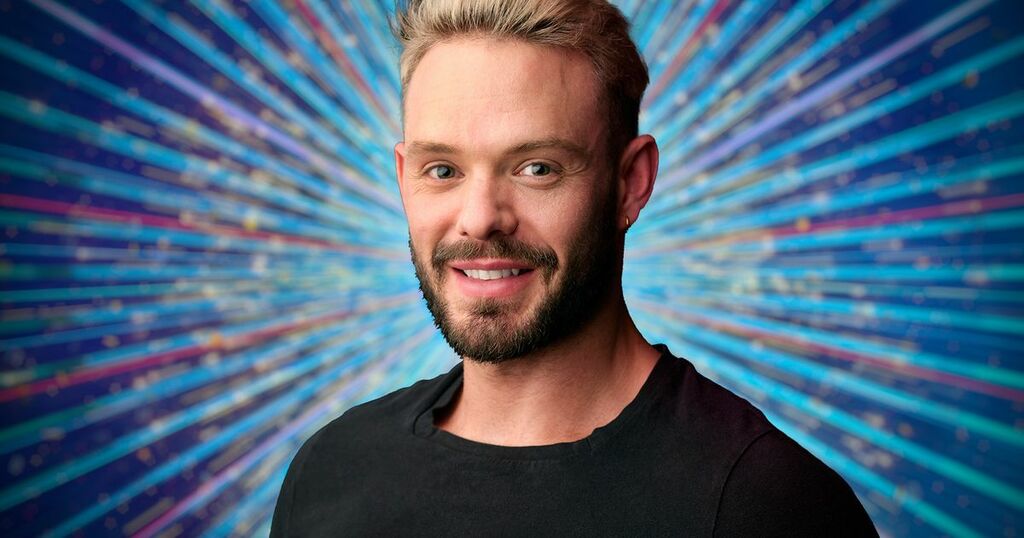 Strictly Come Dancing 2021 star John Whaite hinted at who his professional partner might be on the nineteenth series of the hit TV show which airs later this month.

The Bake Off winner will be one half of the show’s first-ever male couple, but it is not currently known which professional will accompany him on the dance floor this autumn.

Whaite has made a few predictions of his own, based on his 6 foot, 2 inch frame, that either Graziano Di Prima, Johannes Radebe, Aljaz Skorjanec or Kai Widdrington will make up the other half of the dancing duo.

Appearing on Steph’s Packed Lunch, Whaite claimed: "They're the four I think who are tall enough for me.

“But they might give me a shorter dancer and put him in heels. But I'm really hoping I get to do a dance in heels."

Discussing the significance of his Strictly tenure, the 32-year-old revealed: "It's a massive honour. If I'd seen two lads or lasses dancing together on Saturday night TV and nobody made a fuss about it, I don't think I'd have grown up with quite so much shame for being gay.

"I just hope there are kids out there watching who don't even question it, who watch it and think, I am who I am and I'm comfortable with that, and I'm accepted and loved and can be loved for who I am. It's a massive privilege."

All will be revealed on Saturday 18, September during the pre-recorded launch episode, where this year’s celebrities will be paired with their professional counterparts.

The live shows will commence the following week, where 15 couples will do their best to impress the judges and battle it out for the much-coveted Glitterball Trophy.