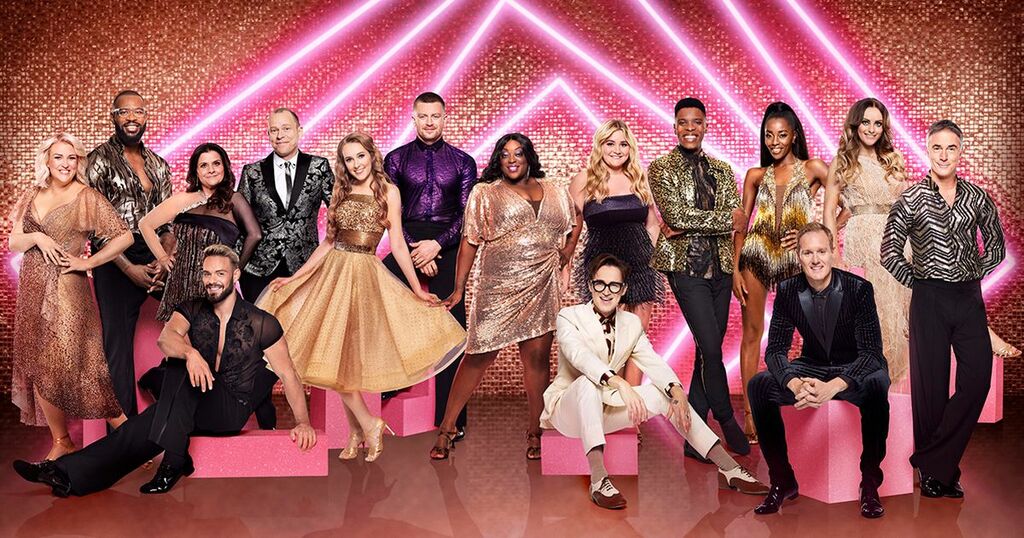 The news comes just days ahead of the Saturday premiere of the new 2021 series.

A BBC spokesperson told The Mirror: "A professional dancer has tested positive for COVID-19 however this didn’t affect recording of the launch show which airs this Saturday.

"We are following government guidelines to ensure the safety of all on the show.”

The Sun reports that the professional dancer had already been paired with a celebrity but now the plans for the show face disruption due to the positive test.

The BBC confirmed to The Mirror that the celerity partner has tested negative for Covid-19.

A source told The Sun: "This is proving to be a nightmare for producers, just as they prepare to bring back Strictly for its first full series since the pandemic."

They added: “It means that Strictly viewers are likely to watch the pro paired with their celeb, then they could be separated by the time the first live show begins.

"That also means that the pro in question will probably end up only taking part in group dances throughout the new series, which will be particularly galling.”

Producers are noted to be monitoring the Covid status of all celebrities and professional dancers.

The Mirror has approached the BBC for further comment.

The new series of Strictly is due to see a return to a full-length run after 2020 saw a shortened series due to the Covid-19 pandemic.

Fans can also look forward to the return of themed weeks as part of the fun.

This year will see Tess Daly and Claudia Winkleman return to presenting duties, while the judging panel will consist of Shirley Ballas, Craig Revel-Horwood, Motsi Mabuse and Anton Du Beke - the last of whom replaces Bruno Tonioli who must once again sit a series out.

*Strictly Come Dancing airs its launch show on BBC One at 7.45pm on Saturday.