The couples of Strictly Come Dancing 2022 have been revealed – including an unexpected second same-sex partnership.

The dance competition returned with its launch show on Friday (23 September), with the 15 celebrity competitors learning which pro dancer will be putting them through the ringer during the next three months.

You can find all the couples competing on Strictly Come Dancing 2022 here.

While it had previously been announced that the show would be featuring one same-sex couple, with Richie Anderson requesting a male partner and being paired with Giovanni Pernice, an all-female partnership was also revealed.

One of the last partnerships unveiled on the night was comedian Jayde Adams, who will be performing on Strictly Come Dancing with professional dancer Karen Hauer.

Upon learning she would be dancing with Hauer, Adams said: “Karen is Strictly. I’m so glad that I’m with a girl.”

Hauer said: “I love everything about her. I think she’s incredible. I’m absolutely excited. I have so many ideas, too many ideas. This is going to be a golden moment for me.”

Asked if the show was living up to her expectations, Adams said: “I feel like it’s not real, I feel like someone made a Strictly-themed birthday party and I’m in the middle of it.”

Growing up, Adams used to compete in freestyle disco dancing competitions with her sister Jenna, who died of a brain tumour in 2011. The last time Adams ever danced was with her sister.

In a recent interview with The Independent, Adams has said that Strictly Come Dancing is “everything I’ve ever worked towards”.

You can read more about Adams here. 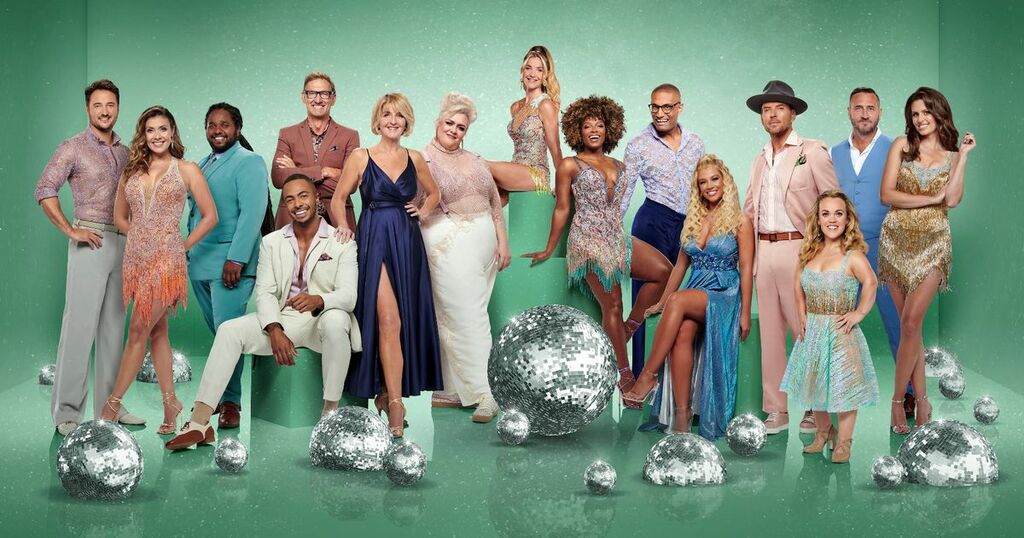 Manchester Evening News
From analysis to the latest developments in health, read the most diverse news in one place.
Strictly Come Dancing confirms two same-sex couples as contestants and pairings announced

Pairings between celebs and their professional dance partners were confirmed on the launch show on Friday.

After the Strictly Come Dancing 2022 launch was delayed by a week, this year's couples were finally unveiled on Friday

Chronicle Live
One place to find news on any topic, from hundreds of sites.
Strictly confirms two same-sex couples this year as full pairings revealed