Strictly Ballroom to screen at Cannes

A restored version of the hit Australian film Strictly Ballroom has been selected to screen at the Cannes film festival.

The Baz Luhrmann classic was met with standing ovations when it first screened at Cannes in 1992, setting off an international bidding war for the rights.

It went on to gross $80 million at the box office and has become one of the most successful Australian films ever made.

"I always remember on that terrifying first screening of Strictly Ballroom when, at the end, a crowd gathered around us and a security guard reached over to pull us out," Director Baz Luhrmann said in a statement.

"He said to me 'Monsieur, from this point on, your life will never be the same again.' Indeed, he was right."

The film follows the adventures of dancer Scott Hastings (Paul Mercurio) whose competition partner leaves him after he competes with steps that are not regarded as "strictly ballroom" by the dance establishment.

He then pairs up with a novice partner Fran (Tara Morice) to compete for the National Championship title.

Strictly Ballroom also catapulted the John Paul Young hit Love Is In The Air back into the Australian charts, where it peaked at No 4.

Luhrmann's latest feature film, the biopic Elvis, was filmed and produced on the Gold Coast and will also premiere at the 2022 festival. 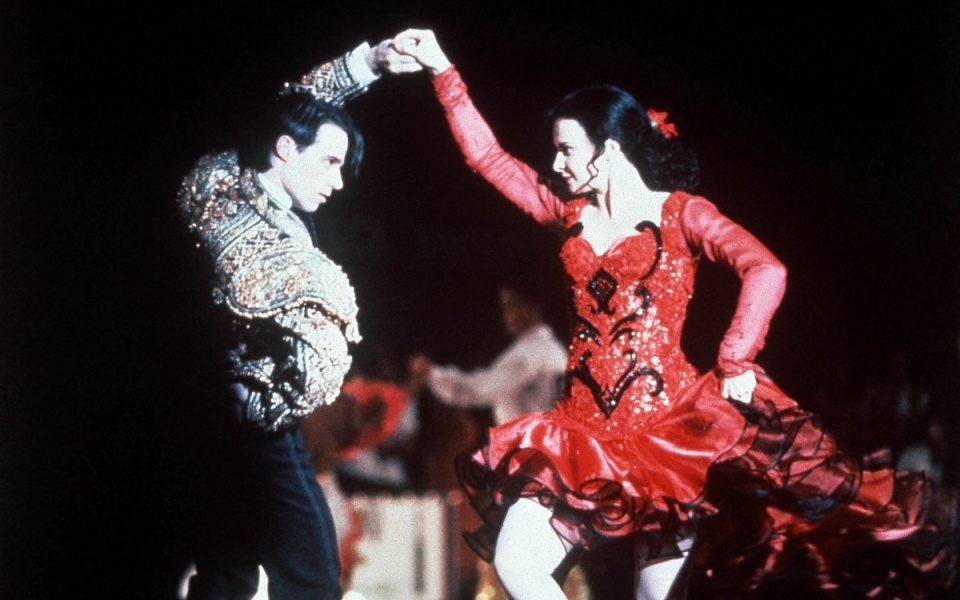 "Mariupolis 2", a documentary about the conflict in the southeastern Donbass region of Ukraine, will be screened at the Cannes…

Paris (AFP) - From Maverick to Bowie to Elvis, the Cannes Film Festival launches its 75th-anniversary edition on Tuesday with…