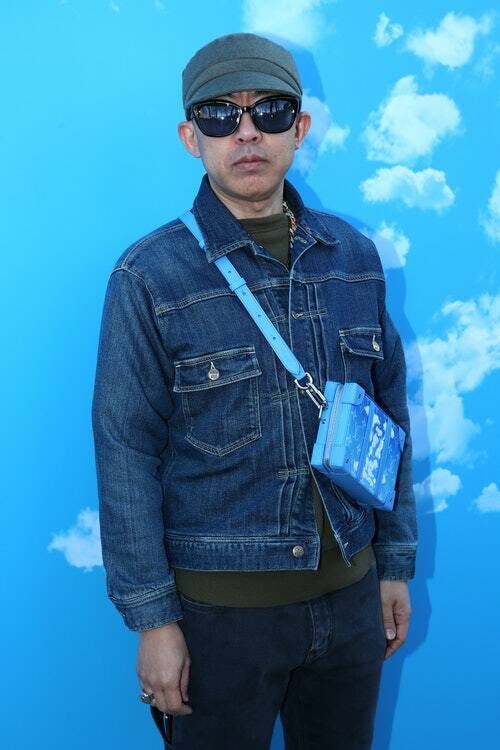 Since founding BAPE in 1993, a year before Supreme first opened its doors, Nigo has been one of the most central forces in streetwear. Even though he sold and left the brand he created in 2011, Nigo has remained relevant for nearly 30 years by launching Billionaire Boys Club, Ice Cream, and most recently, Human Made. He’s also spearheaded Uniqlo’s collab-oriented T-shirt line as the creative director of UT, and today’s news marks Nigo’s biggest step out from his own ventures yet.

Kenzo has announced Nigo as its new artistic director, making him the lead designer for both its men’s and women’s lines. As first reported by Women’s Wear Daily, the 50-year-old designer will take up his post on September 20 and unveil his first collections next January during Paris Fashion Week.

“[Nigo] has followed Kenzo for years,” Sidney Toledano, chairman and CEO of Kenzo’s parent company LVMH, told WWD. “I was impressed by his personality, his creativity, and his knowledge about Kenzo. He immediately had a vision for the right jacket, the right sweater. He was developing products from our very first conversation.”

Kenzo looks set for a resurgence —

Having been a crucial bridge for the exchange of streetwear and sneakers between Japan and the United States, Nigo should fit in well at the French luxury house founded in 1970 by fellow Japanese designer Kenzo Takada. Younger designers including Matthew Williams and Virgil Abloh have made the jump into luxury by taking similar posts at Givenchy and Louis Vuitton, respectively, and Nigo’s Kenzo appointment shows the sector is still going ahead with full force in its embrace of streetwear.

The BAPE founder began dipping his feet into LVMH’s wide umbrella last year by launching the collaborative LV² line at Louis Vuitton along with Abloh. While still utilizing graphics similar to his designs at Human Made, the LV² collections had been his most overt plays at luxury to date — and they’re what ultimately led LVMH to consider Nigo for Kenzo’s top creative post.

“He’s an extremely creative person, with that Japanese sense of quality and beauty, and I think the market needs that,” Toledano said. “I think he will bring a jolt to the brand.”

Nigo will also enter new territory with a greater focus on womenswear after building his career on men’s silhouettes. In a statement given to WWD, he cited Takada’s approach to “creating originality through [the] understanding of many cultures” as similar to his own philosophy. “Inheriting the spirit of Kenzo san’s craftsmanship to create a new Kenzo is the greatest challenge of my 30-year career, which I intend to achieve with the team.”