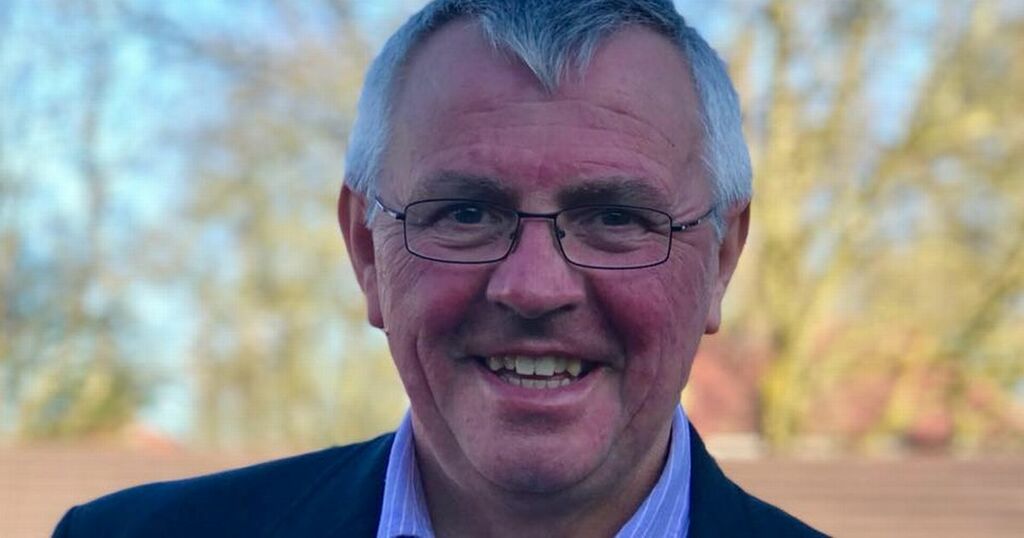 Street names at new housing developments should have historical and geographical links to the area they are built, councillors have heard.

Bolton Council are to review their criteria for the naming of new streets after the matter was raised at a recent full council meeting.

Westhoughton councillor David Wilkinson asked the leader of the council after being disappointed with some recent street names at new estates in the town.

READ MORE: Pregnant women urged to get covid vaccine after deaths of mothers and babies

He said: "The naming of streets might seem a slight mundane thing compared to some matters but it is a great concern to many communities and residents that historical and geographical connections can continue when development comes.

"This is the case in Westhoughton where there are large developments springing up.

"We've had experience of the process in Westhoughton where I'm a member of the town council.

"We get a letter from the department with the developer's street names on and you get 14 days to respond.

"The process is short, it's in favour of the developer.

"Some developers do put forward reasonable names that incorporate historical and geographical links, others don't.

"A recent case has seen a developer at the new Lee Hall development invent the names Pampas, Lotus, Freesia and Hyacinth.

"I'm not sure we have much pampas grass in Westhoughton.

"I would hope we can try and reflect the area's heritage into these names and get more community involvement in the naming of our streets."

"Having said that, when we name streets local heritage should be taken into account. I've asked officers to create a policy on street naming.

"Hopefully we can reach a consensus on it I think that will be a step in the right direction.

"And if it's along the lines of heritage names I'm sure that's something that most councillors can get behind.

"We have named streets in Bolton, Crompton Way springs to mind and Topp Way is named after a local trade unionist.