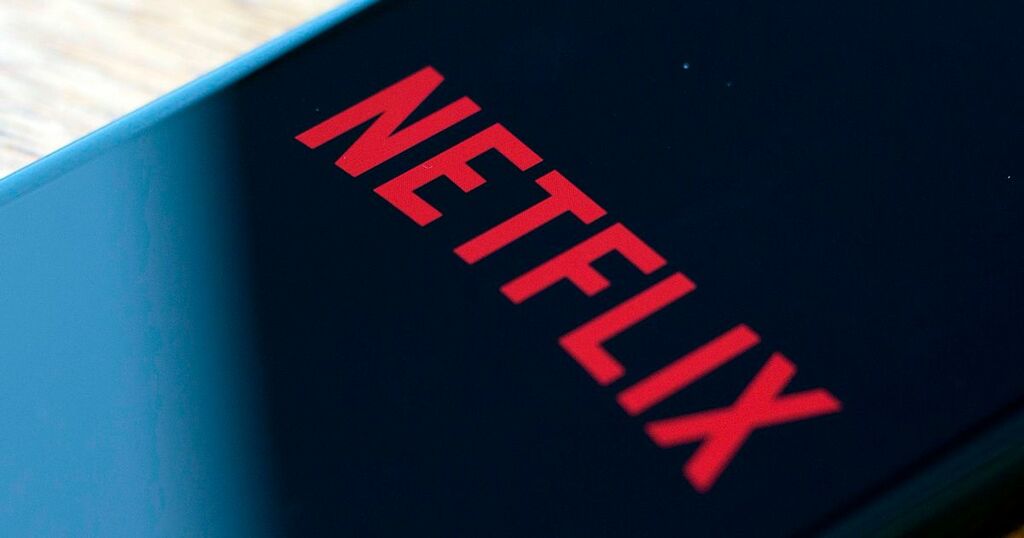 Netflix to introduce adverts by the end of 2022 after subscriber loss
Last month, the streaming service announced a loss of 200,000 subscribers, the company's first decline in over a decade

On April 19, Netflix announced its numbers had fallen for the first time in a decade – losing 200,000 customers…

The cheaper rate will include adverts

Chronicle Live
Netflix boss warns adverts are on the way

The streaming giant recently hiked their prices up, causing a swell of people to end their subscription plans as Britain's…

Liverpool Echo
Get all your news in one place
Latest Comment news: 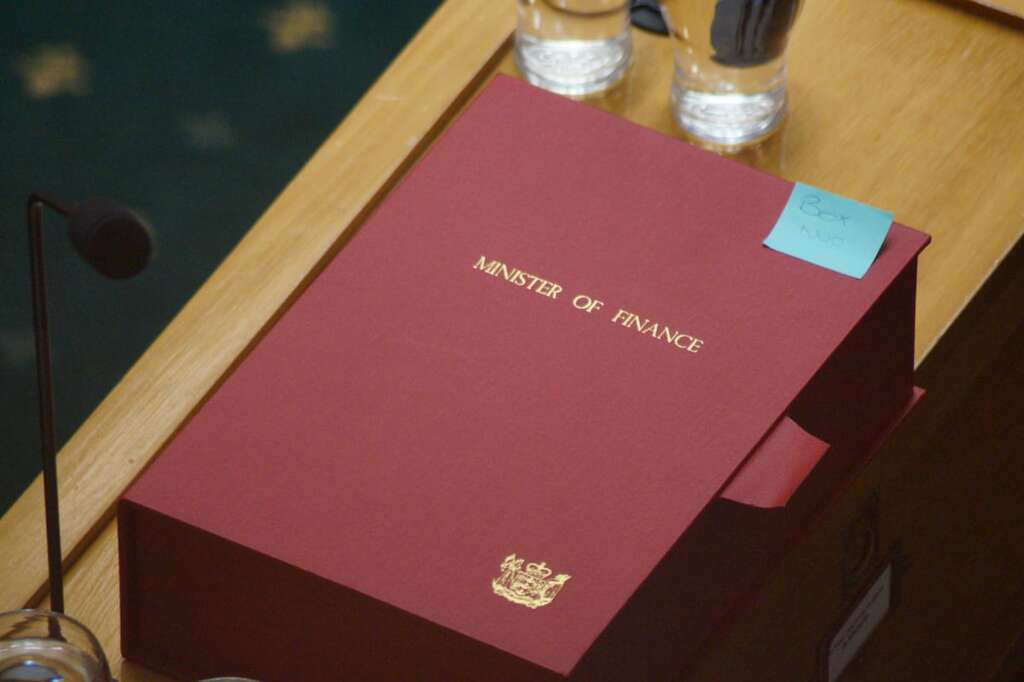 Newsroom.co.nz
Read news from The Economist, FT, Bloomberg and more, with one subscription
Learn More
Yesterdaze: Our satiable appetite for Hoskingese

When the weather's bad, the economy's hitting headwinds, and the country's 'in the crapper', who do you turn to for…

Caixin Global
A fierce fight for south of Sydney, but the Coalition manages to hold on in Kelly land

This election result shows how fed up communities are — not only with the Coalition but with politics in general.

Crikey
From analysis to good news, read the world’s best news in one place
The Weekly Wrap for Saturday, 21 May 2022

inkl Originals
Taylor Swift: inspiring students about the importance of being earnest

The singer’s commencement speech steered clear of snark, and focused on genuine life advice for the NYU graduates

The first streaming service I subscribed to was Hulu, back in 2009. It was free, with very little content, so the effort-to-reward ratio of setting up a password was almost too extravagant to bother with. I guess Netflix came next – the first subscription service I paid for. Netflix had nothing much on it, either, back in 2011, but at $8 a month, the price point was so tempting it somehow seemed cheaper than free.

Then came Amazon Prime Video, included in the annual Prime package. At the time, my monthly cable bill was about $140 a month, and this new model offered a startling promise: not only to slash my bills, but to obviate the need to deal with Time Warner Cable ever, ever again.

Well, ha, as they say. Ten years later, from such humble beginnings, I dare not do the maths on my monthly subscriptions. My Netflix bill has almost doubled, Hulu is no longer free, and they have been joined by a clutch of other streaming services that, cheap in isolation, almost certainly add up to more than cable used to be.

In our house, as well as those original streamers, we have Disney+, HBOMax and Peacock Premium Plus. I use someone else’s password for Brit Box. I pay for a VPN to get BBC iPlayer. For the longest time, I held out against Apple TV – I didn’t need to see The Morning Show – but this month caved and subscribed, to watch Severance. My line in the sand is Showtime. I nearly did it, for Yellowjackets, but held my nerve and after reports that the series went off a cliff after episode three, am confident that I made the right call. I won’t do Paramount+ and don’t even talk to me about Starz.

The whole situation has become ridiculous and every month, glancing at my outgoings, I tell myself something has to go. It’s not a singular frustration. Last month, Netflix reported a first quarter net loss of 200,000 subscribers, with 2 million further losses predicted and an almost 35% plunge in the company’s share price. A few days later, CNN+, a subscription service off-shoot of CNN, announced it would be closing. Consumers are tapped out, financially, and otherwise. Post-pandemic, we are, apparently, going out more, with less time for TV. There’s too much.

In the case of Netflix, it’s also a question of quality. In the last few years, the company has vastly overpaid for questionable content, including the laughable $100m it paid for Meghan, the Duchess of Sussex, and Prince Harry’s whimsical ideas, a spend that has backfired. Last week, it killed Pearl, the cartoon Meghan was apparently working on with – and this makes me laugh every time – David Furnish, and that along with the couple’s other unrealised jottings, will be a footnote in the overall demise of the company. At least Netflix saved on production costs; over the last few years, plenty of expensive garbage has actually made it to screen. (Girlboss, anyone? How about Snowpiercer?)

As a result, Netflix announced this week that by the end of the year, it will in all likelihood have introduced ads, as other streamers including Hulu have done. The company also suggested it might crack down on password sharing. Last month, Netflix mentioned during its earnings call that something like 100 million households share their passwords, a fact that might incur a small extra fee when the streamer detects any given account being used at more than one address.

This seems reasonable. (I shared my Netflix password with a friend, who shared it with her mother, then changed my password when the streamer cut us off; you can’t watch Netflix on more than two screens simultaneously without paying extra. Now I’m back to sharing with the same friend – not her mother – but am still obliged to call her, occasionally, and yell at her to kick her son off his screen, while she’s on hers, so I can get on mine. There’s a lesson in all this that goes beyond subscription etiquette.)

I would cancel Netflix at this point, if I could. As in 2011, there’s nothing on it I want to watch. Among all the bad decisions, however, the streamer has made a very good one: investing in tween shows like Sam & Cat, starring Ariana Grande, and Henry Danger, both of which my seven-year-olds are addicted to. Cutting them off would cause more turmoil than I have the energy for. Also: cake shows. My kids have the entire Disney library at their disposal, but – testament to the quirks of the market and how hard it is to guess what will keep an audience hungry – would rather watch someone make a cake that looks like a shoe.

NetflixEmma BrockesHuluApple TV+ )Disney
Sign up to read this article

Netflix to introduce adverts by the end of 2022 after subscriber loss
Last month, the streaming service announced a loss of 200,000 subscribers, the company's first decline in over a decade

On April 19, Netflix announced its numbers had fallen for the first time in a decade – losing 200,000 customers…

The cheaper rate will include adverts

Chronicle Live
Netflix boss warns adverts are on the way

The streaming giant recently hiked their prices up, causing a swell of people to end their subscription plans as Britain's…