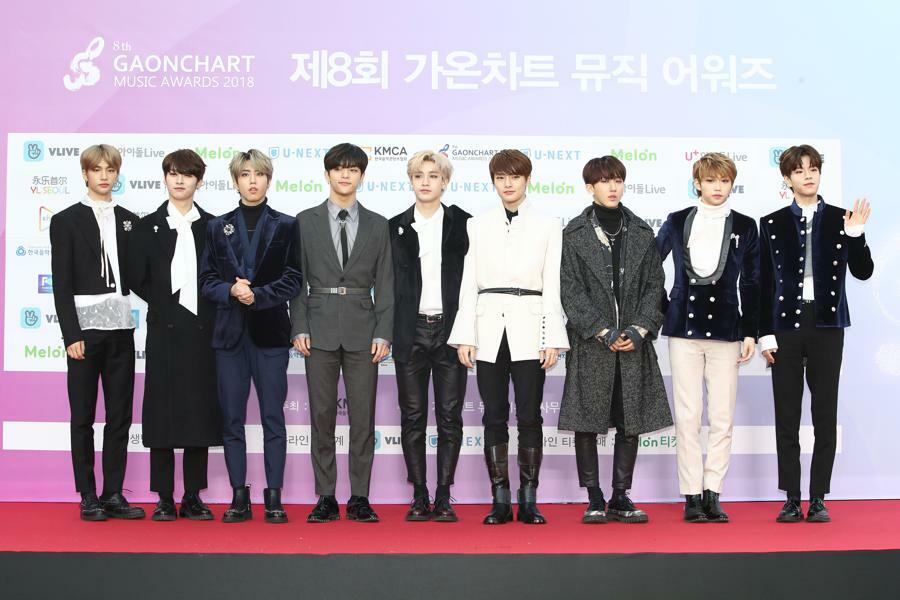 Just two weeks ago, Stray Kids debuted their latest studio effort Noeasy at No. 1 on the Gaon Albums chart, the ranking of the bestselling titles in South Korea. The set has now held atop that tally for a second consecutive frame, making it a relatively rare multi-week leader in the market. As it continues to run the show, the project hits a special milestone, one which is reserved for the biggest and most successful acts in the nation.

Noeasy has been named by Gaon as the bestselling album in South Korea in the month of August, and it beat every other title by a huge margin. The set sold a whopping 1,127,800 copies before September arrived, and by scoring a sales count with more than one comma, the highly-anticipated release joins a very exclusive club.

Stray Kids’ new album is one of just six titles released in 2021 to sell at least one million copies in South Korea. The catchy full-length joins a group that now includes all of the following efforts: BTS’s Butter, NCT Dream’s Hot Sauce, Seventeen’s Your Choice, Baekhyun’s Bambi and Exo’s Don’t Fight The Feeling. The first two of those have passed two million sales, making them among the bestselling drops of all time in the country.

Noeasy racked up its 1.1 million sales in near-record time, as the project arrived on August 23. That means that it sold more than one million copies in just eight days, enough to make it the bestselling set of the month. Many of those units shifted include pre-ordered albums, but the fact that it was able to ship that many copies in just over a week is still astounding.

Stray Kids have now released two full-lengths, and both of them went right to No. 1 on the weekly Gaon Albums chart. The band has also scored three additional chart-toppers, while five other projects have broken into the top 10, but haven’t quite risen all the way to the summit.

One other album released in 2021 is about to hit one million sales in South Korea, and it may have already reached that point by the time this article is published. NCT Dream’s Hello Future, the repackaged, deluxe edition of their first full-length Hot Sauce (which has now sold more than two million copies) ended August with a total sum of 992,789 albums sold. Released in late June, it has also become a rapid-fire winner, and when Gaon publishes the bestselling titles at the end of September, it will almost surely become the seventh project released in 2021 to sell at least one million units in South Korea.