Straight men reveal the bizarre reasons their sexuality was questioned 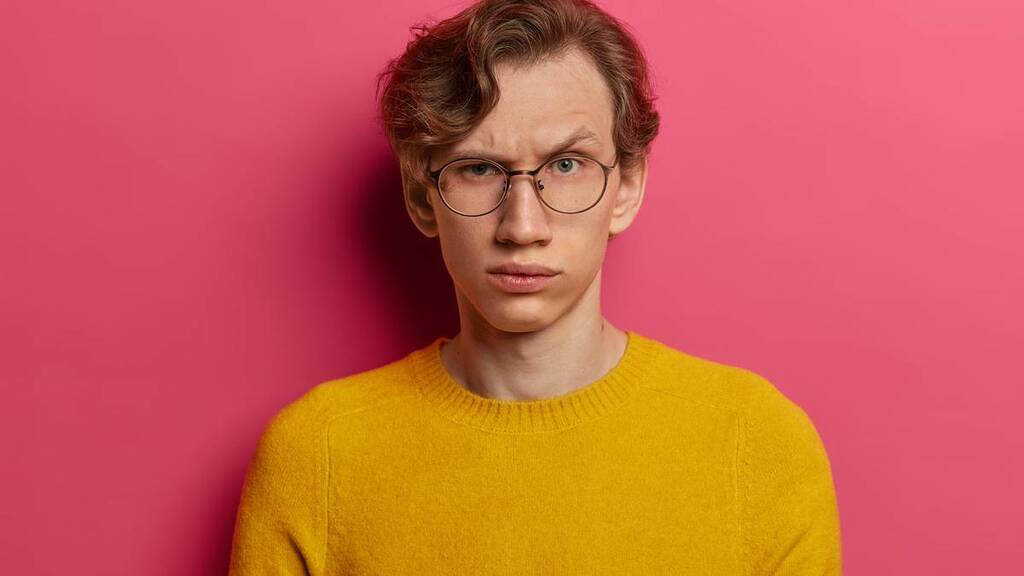 The ridiculous pressure placed on people of all genders to fit into prescribed norms can be immensely harmful and efforts have been underway for years to turn attitudes around.

But toxic masculinity continues to enforce bizarre codes on young men and the petty and pitiful extent of these rules has been exposed by a recent viral thread on social media.

Reddit user u/Biscuitgod1 posed an open question on the popular forum, asking: "Straight men of Reddit, what is the strangest thing you have been told not to do because 'that's gay'?".

The responses poured in and, honestly, we don't know whether to laugh or cry.

NB - None of these things are "gay"

• "Changing my daughter's diaper. Mentioned it in the office one day. Called gay."

(Extra points for the king who commented "If the colour of your phone is the only thing standing between you and unbridled homosexuality, uh I got some news for ya.")

• "For using a straw. Bear in mind, I was drinking boba tea."

• "For knowing how to sew and cook. Those are essential life skills!"

• "My best friend is vegetarian. He eats cheese and eggs still. Anyway — everyone asks if he's gay when they learn this. It's absurd."

• "Using turn signals — and this isn't some sort of euphemism. Literally using them while driving to turn or change lanes."

• "Sunscreen. One of my friends said that using sunscreen is 'gay'. The UVI was at 11."

Enjoy your cancer big man, at least you're not "gay".

• "Back in my bartending days, I asked a man if he wanted to see a dessert menu. He said, 'If I wanted dessert I'd order wings like a real man.' Weird flex, but okay."

• "When I was a kid, my dad called me a 'sissy' because I cut a sandwich diagonally."

• "When I was 10, I brought an umbrella to school on a rainy day with the colors red, yellow, green, and blue. My dad told me to never use that umbrella again because the colors too closely resembled a rainbow, which stood for homosexuality."

• "I was told that using the word 'assumption' in conversation made me gay. This guy thought big words made me an intellectual, and in his mind, intellectual equalled gay."

• "I can go to bars with my buddies, but it's gay to go to restaurants with them, according to a guy I used to work with."

• "This one time, at summer camp, this guy who'd just been swimming in the lake told me you could tell how cold the water was by how hard his nipples were. 'But don't stare too long', he said, 'because that's gay'. You were the one who told me to look in the first place!"

So next time someone tells you you're doing something gay, just remember that you're not, it wouldn't matter if you were - and they likely have some issues.