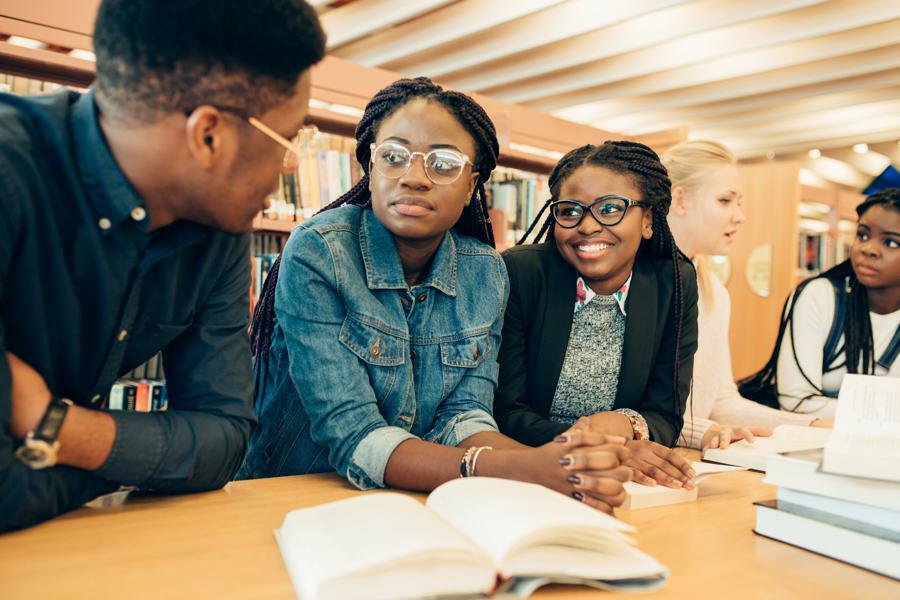 The Strada Education Network announced this week that it would invest $25 million in 28 Historically Black Colleges and Universities (HBCUs) to launch a new program focused on leadership and career development for students attending those colleges. The grant is the largest in the history of Strada, an Indianapolis-based nonprofit with the mission of boosting economic mobility by strengthening the pathways between education and employment.

Strada’s HBCU initiative is the outgrowth of a year-long discussion with an advisory group of seven current and former HBCU presidents as well as the leadership of more than two dozen other institutions to identify the kind of support necessary to accelerate career advancement and economic mobility for HBCU students.

“Black colleges have a profound, positive influence in communities, for alumni, and students who, in turn, have the potential to make a positive difference in our society. We hope to expand this work with an even broader cohort of institutions in years to come,” said Marshall Grigsby, a Strada trustee and former president of Benedict College, a private HBCU in Columbia, South Carolina.

The initiative will provide selected students with:

According to Inside Higher Education, each HBCU will pick three students every year for four years to become Strada Scholars - a total of 12 scholars per school. Each scholar will receive a renewable $7,000 annual tuition scholarship. In addition, each of the participating institutions will be allocated $1,200 per student in internship support and $1,200 per student for leadership-development resources.

Rather than starting up new programs, Strada elected to design the initiative so that it augmented existing programs on HBCU campuses by emphasizing experiences that match students’ academic studies with their career goals and leadership aspirations.

Noting the critical economic and community impact of HBCUs, Tony Allen, President of Delaware State University and the incoming Chair of the President’s Board of Advisors on HBCUs at the White House, said, “Now is a time like no other to build sustainable equity in our institutions. Strada has taken the time to listen and now is helping us do something more, advancing our students by providing the leadership and capacity building needed to prepare the next generation of global citizens. That is philanthropy in action.”

The inaugural 28 HBCUs can be found here. They are expected to be joined by other schools who join the initiative in future years.

“This partnership has been inclusive and collaborative from the beginning,” said Roslyn Clark Artis, president of Benedict College and member of the Strada HBCU Advisory Council. “Together, we’ve integrated feedback from nearly a third of the nation’s HBCUs in designing this student-centered program and convened a strong group of presidents to shape the relationship.”

Strada has an established history of working with HBCUs, community colleges and other institutions that focus on educating students from traditionally underserved minority groups and low-income backgrounds and then facilitating their transition into productive careers. This latest effort represents a strategy of making longer-term investments to advance the collective mission of HBCUs.

​”As an organization that thinks deeply about the connection between learning and economic mobility, we have long valued the impact of historically Black colleges and universities,” said Tom Dawson, interim president and CEO of Strada Education Network.