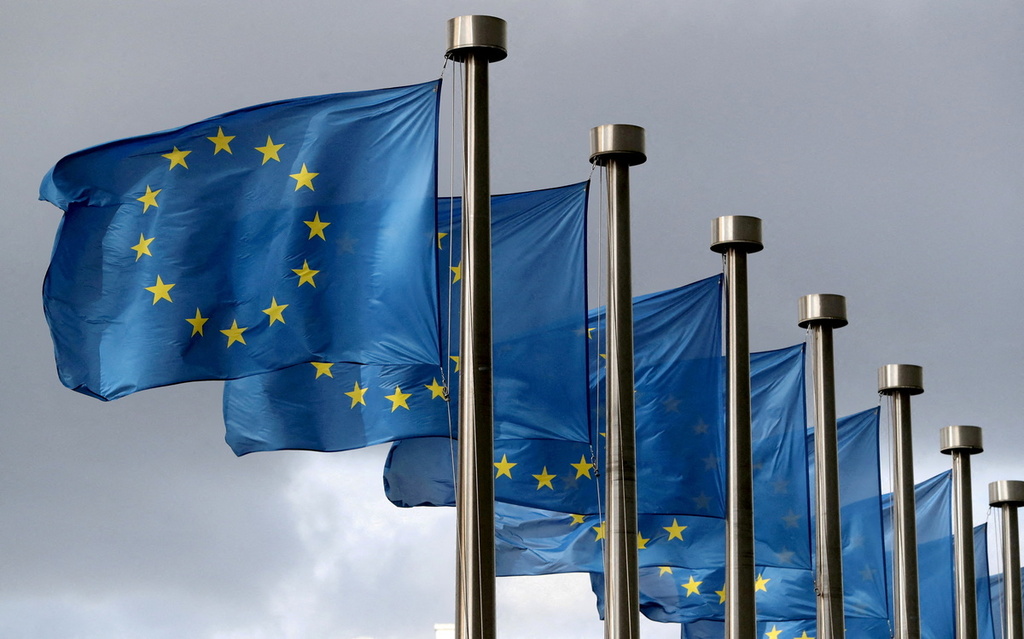 The Bosnian Serb leadership risks sanctions and a loss of aid should it continue to incite tensions among Bosnian communities with inflammatory rhetoric as used during the celebrations of its statehood day on Sunday, the EU said on Monday.

Jan. 9 marks the date in 1992 when Bosnian Serbs declared independence, triggering a war in which 100,000 were killed. It also coincides with the Serbian Orthodox Christian holiday.

It was this religious component that led Bosnia's Constitutional Court to declare the holiday illegal as it discriminated against the region's Catholic Croat and Muslim Bosniak communities.

"The EU firmly condemns the negative, divisive and inflammatory rhetoric used by Republika Srpska leaders during the celebrations of 9th of January this Sunday," a spokesperson for the EU Commission said in a statement.

Such behaviour is in complete contradiction with efforts to join the European Union, a perspective that can only be based on a single, united Bosnia, according to the spokesperson.

"Should the situation further deteriorate, the EU disposes of a wide toolbox, including the existing EU sanctions framework, and a review of the overall EU assistance," the statement added.

His secessionist rhetoric has encouraged Serb nationalists who in recent days provoked incidents across the Serb Republic, firing in the air near mosques during prayers, publicly praising convicted war criminals and threatening their Muslim neighbours.

Last Wednesday, the United States imposed new sanctions on Dodik for corruption and threatening the stability and territorial integrity of Bosnia.

The U.S.-brokered Dayton peace agreement in 1995 ended 3-1/2 years of ethnic warfare in Bosnia, dividing the Balkan country into two autonomous regions - the Serb Republic and the Federation dominated by Bosniaks and Croats.