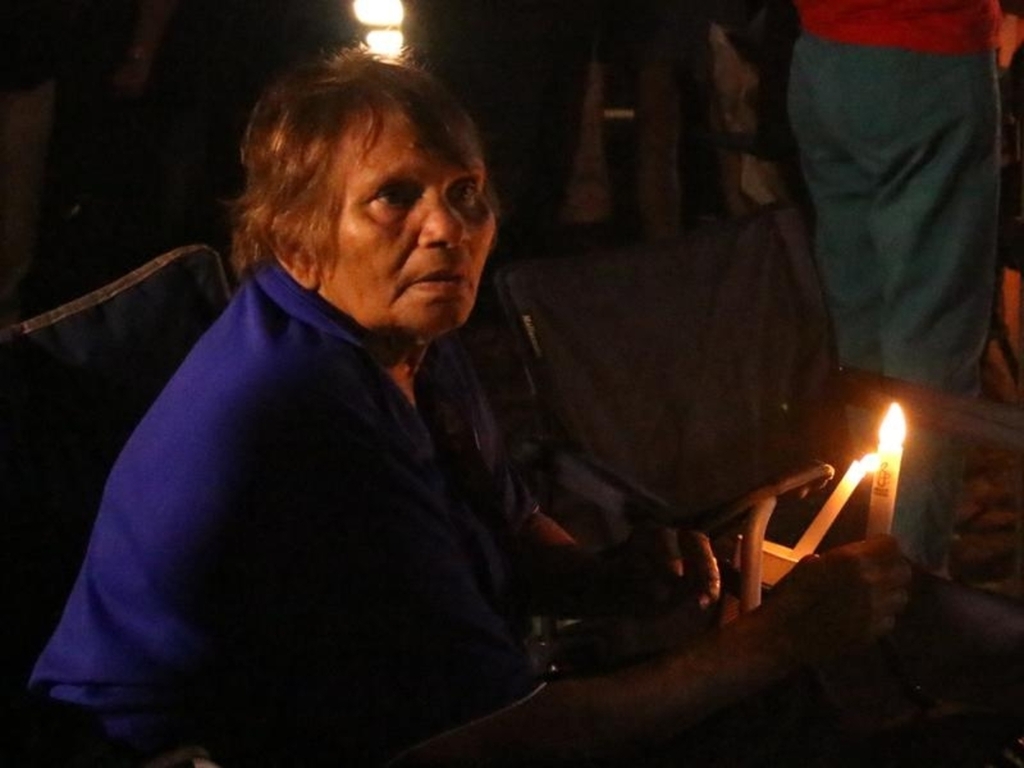 A class action representing Stolen Generations families is yet to be extinguished, despite the federal government's $378.6 million redress scheme for survivors.

The scheme, which the government hopes passes parliament in the next fortnight, is open to Indigenous Australians living in the Northern Territory and ACT who were forcibly removed as children from their families due to their indigeneity.

It follows similar redress schemes in most states.

But its eligibility is far narrower than the NT Stolen Generations class action.

The law firm behind the class action says it is negotiating with the Commonwealth to resolve its lawsuit.

"We are optimistic that we can achieve a good result for our clients and continue to advocate for the recognition of all group members and to achieve the compensation they deserve," a Shine Lawyers spokeswoman said.

"The shortcoming of the redress scheme is that it is only available to survivors, not those that passed away before it was announced (or their families, by extension).

"For this reason, our class action remains underway to help achieve compensation for everyone affected, including surviving relatives of the deceased."

The NSW Supreme Court, which is hearing the case, last week agreed to adjourn the case until May 2022 to allow negotiations to continue.

If talks failed, the plaintiff would "put their foot back on the accelerator, probably hard", the court was told.

The government scheme promises to provide eligible applicants $75,000 to recognise the harm caused by forced removal, a healing assistance payment of $7000 and the option to receive a face-to-face apology.

"This scheme recognises the harm and seeks to help address trauma in the generation forcibly removed," a spokeswoman for Indigenous Australians Minister Ken Wyatt said.

"Accordingly, the Scheme is for living Stolen Generations survivors who were removed in the territories administered by the Commonwealth."

Besides the scheme, the government says it is spending $51.7 million this financial year for programs that provide practical support for the Stolen Generations and their families in healing.

The government-led scheme is open to survivors or relatives of those who were alive when the scheme was announced on August 5.

Meanwhile, the class action is open to survivors of forced removals in the NT between 1910 and June 1978 and their relatives, with parents and siblings of those removed also able to make a kinship claim.

Lead litigant Eileen Cummings was taken from her mother for being "half-caste" and now chairs the NT Stolen Generations Aboriginal Corporation.