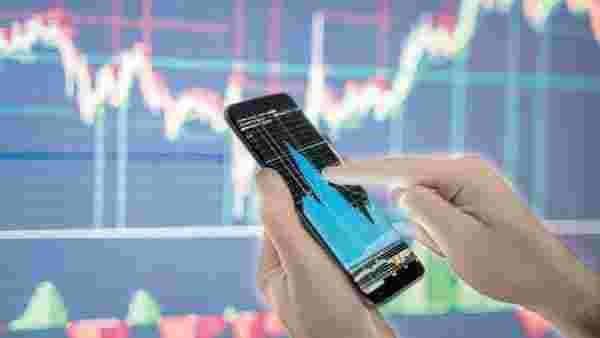 NEW DELHI: Here are top ten stocks that may be in the news today.

Hero MotorCorp: The group is set to cross ₹1,000 crore in exports and international revenue by FY22, an increase of 92% over FY21. The group has set a target for further trebling this figure to ₹3,000 crore by FY 24, banking on growth in the European and American markets.

JSPL: The company has pre paid $105.66 million to cut its Australian debt by nearly 50%, it said in a regulatory filing.

Pharma sector: The Centre had on 7 August issued a notification constituting a new committee for framing of New Drugs, Cosmetics and Medical Devices Bill.

Sun Pharma: The company's Sun Pharma Consumer Healthcare division on Wednesday announced its foray into the nutrition bar segment in India with the launch of Revital NXT. The product is a brand extension of Revital H, a health supplement.

Textile stocks: Businesses have already expressed interest to the government in investing around ₹10,350 crore under the production linked incentive (PLI) scheme in the textiles sector announced on Wednesday, according to a person familiar with the development.

UCO Bank: The state-owned lender will no longer be subject to strict lending curbs imposed by the Reserve Bank of India (RBI) in May 2017, as the central bank said on Wednesday that the lender has been taken out of the prompt corrective action (PCA) restrictions.